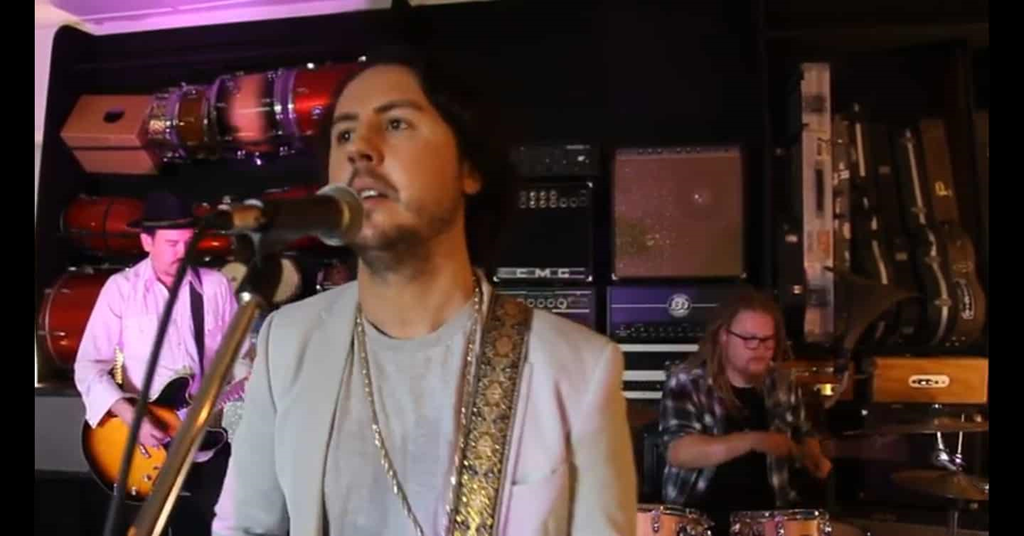 Matthew has spent two decades working in many facets of the music industry.

He was the main songwriter / guitarist / lead vocalist and Musical Director in the rock band doogle whilst working through a Business degree in Marketing. That band had Austereo and Triple J radio play and played many sold out shows along the east coast of Australia. They released 2 EPs and a live CD and DVD in a four year period.

Matthew then worked in promotions at Warner Music and was instrumental in the local releases of Albums by The Red Hot Chilli Peppers, Keith Urban, Matchbox 20, Madonna, Michael Buble and more.

Being a guitar junkie he continued his work and sold high end guitars (Gibson, PRS, Fender) through one of Australia’s largest music stores Allan’s Music. Matt was consistently in the top tier sales people nationally. He also worked for award winning distributor Pro-Music.

After traveling the UK, Europe, NZ, USA, Japan and others Matthew was given the job of Studio Manager at the largest Advertising House in Canada: Vapor Music. As studio manager he was a key leader in connecting the Toronto studio with LA studios, NYC studios and also Italy. He composed and pitched for over 400 commercials writing and producing original music for each. Campaigns included a Superbowl commercial Hyundai with Jeff Bridges, Visa with Morgan Freeman and PSA’s with Mandy Moore and Jessica Alba.

Moving to Melbourne he set up an independent studio and won funding from the Australian Government for his small business. He worked on some Australian films featuring Toni Collette and also campaigns for Australian Cricket and Mazda.

Returning to Brisbane he was active in blues jams in the local community and then joined Neo Psch band Nightwoods as the lead guitarist.

His next release the mattytwohats EP featuring the single LIMERENCE OR LOVE comes out early 2020.