Music-News.com is proud to host the exclusive world premiere of ‘Me Too’ by Tiggi Hawke.

Following on from her smash hit ‘Dangerous Behaviour’ with Dutch DJ powerhouse Mike Mago, Tiggi Hawke is back with her brand new track ‘Me Too’ a deeply personal song inspired by current issues. Tiggi has recently seen mass industry and fan backing for her music from the likes of Radio 1, KISS, Record of the Day, Spotify, Wonderland and The Sun coupled with millions of streams worldwide. A gifted wordsmith, Tiggi draws from her own life and her own experiences to craft superbly creative yet openly autobiographical pop hymns. Speaking about the writing process and ‘Me Too’ Tiggi comments:

“All of my lyrics and all of my stories are from my own life and they are my experiences. This song although shaped from my own experiences, was written out of admiration for all who have come forward as part of the movement for change.”

Since releasing her acclaimed debut EP ‘Burn Notice’ in 2016 and single ‘Neon Dancer’ last year, Tiggi has proved her ability to create a string of infectious pop gems that naturally resonate with her audience, receiving praise from influential tastemakers including The Line Of Best Fit, Wonderland Magazine, PopJustice, CLASH, Notion Magazine, Idolator and more. Get ready to hear a lot more from this breathtakingly honest wordsmith with an art for writing songs that speak directly to her fans. Tiggi Hawke is without a doubt our one to watch for this year. 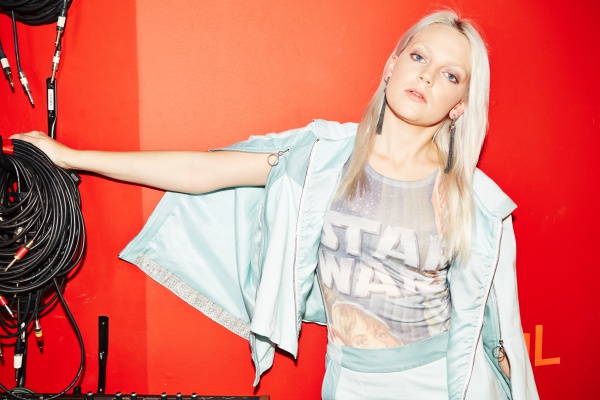 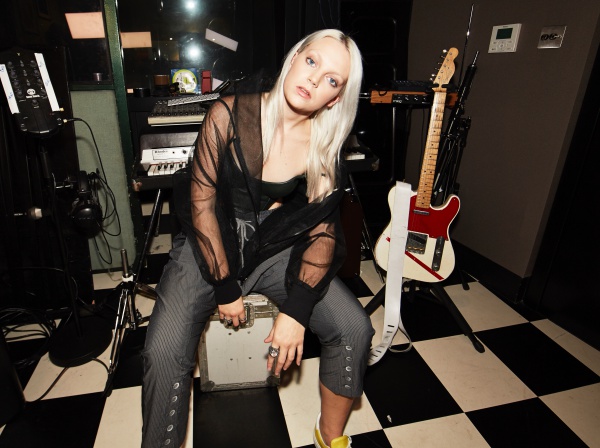