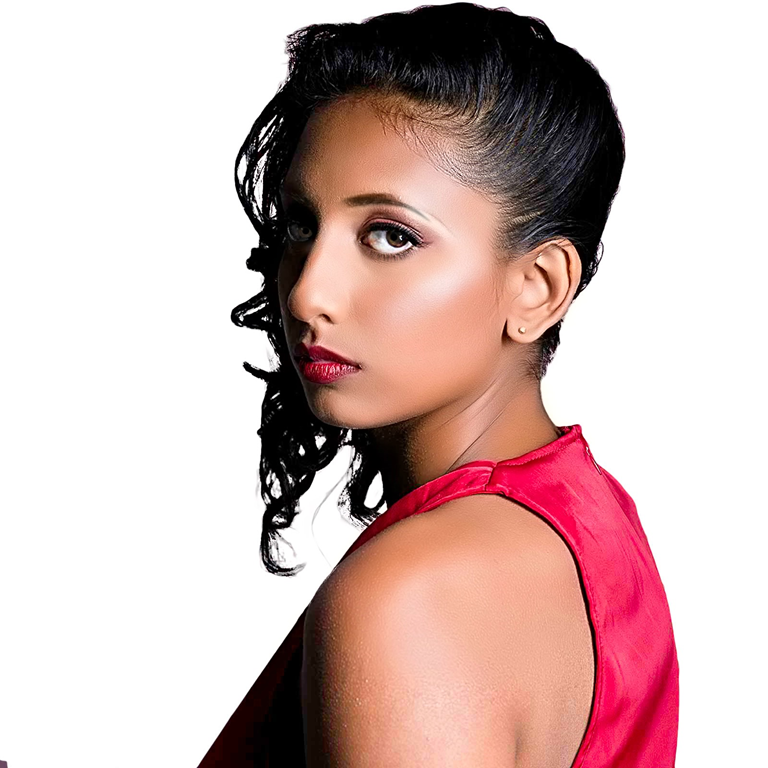 Sara Shankar is releasing her debut single titled “Scriptures” on August 30, 2019, inspired by a love letter and an internal fight for self-worth. Shankar seamlessly blends elements from pop, rock, and traditional Indian ragas to create this beautiful and passionate single.

Sara Shankar, 17, is a songwriter, producer, and singer from Texas. She started piano lessons when she was only four years old, and began making her own songs, discovering her gift of perfect pitch and song writing along the way.

“Creating music is my way of channeling emotions from the present moment,” says Shankar.

Shankar also began producing her own music a few years ago to bring her music to life, and has founded the PIXAPOP Girls Camp. Stanford University’s SHE++ Initiative and the National Center of Women in Technology have recognized her for her efforts in closing the gender gap in music technology.