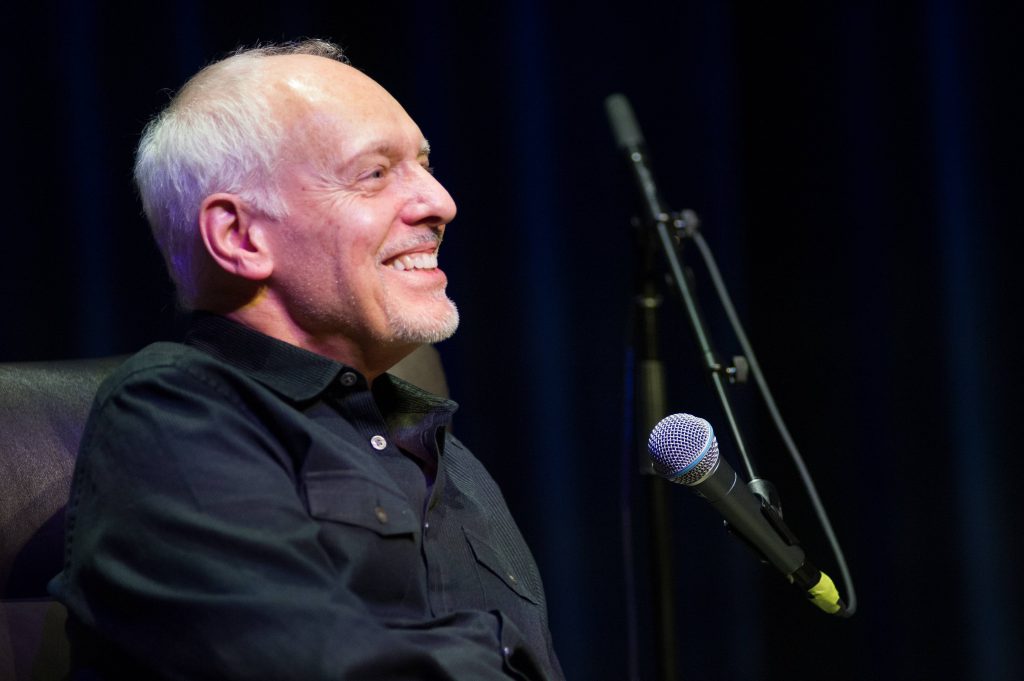 On Friday afternoon, legendary guitarist and songwriter, Peter Frampton revealed he would be embarking on his final-ever concert tour this summer.That’s right, after more than five decades of service, the 68-year-old is calling it quits — but not because he wants to.Story continues belowIn an interview with CBS on Saturday morning, Frampton revealed that he was diagnosed with a degenerative muscle disease — inclusion body myositis (IBM) — nearly three-and-a-half years ago.Although not life-threatening, the I’m in You singer admitted that the disease has made a difference in his day-to-day life. He added that it will eventually affect his virtuoso abilities.With his touring band, Frampton will embark on a 50-date trek throughout North America, including two Canadian shows. Things kick off on June 18, in Tulsa, all before the Oct. 12 grand finale in San Francisco. 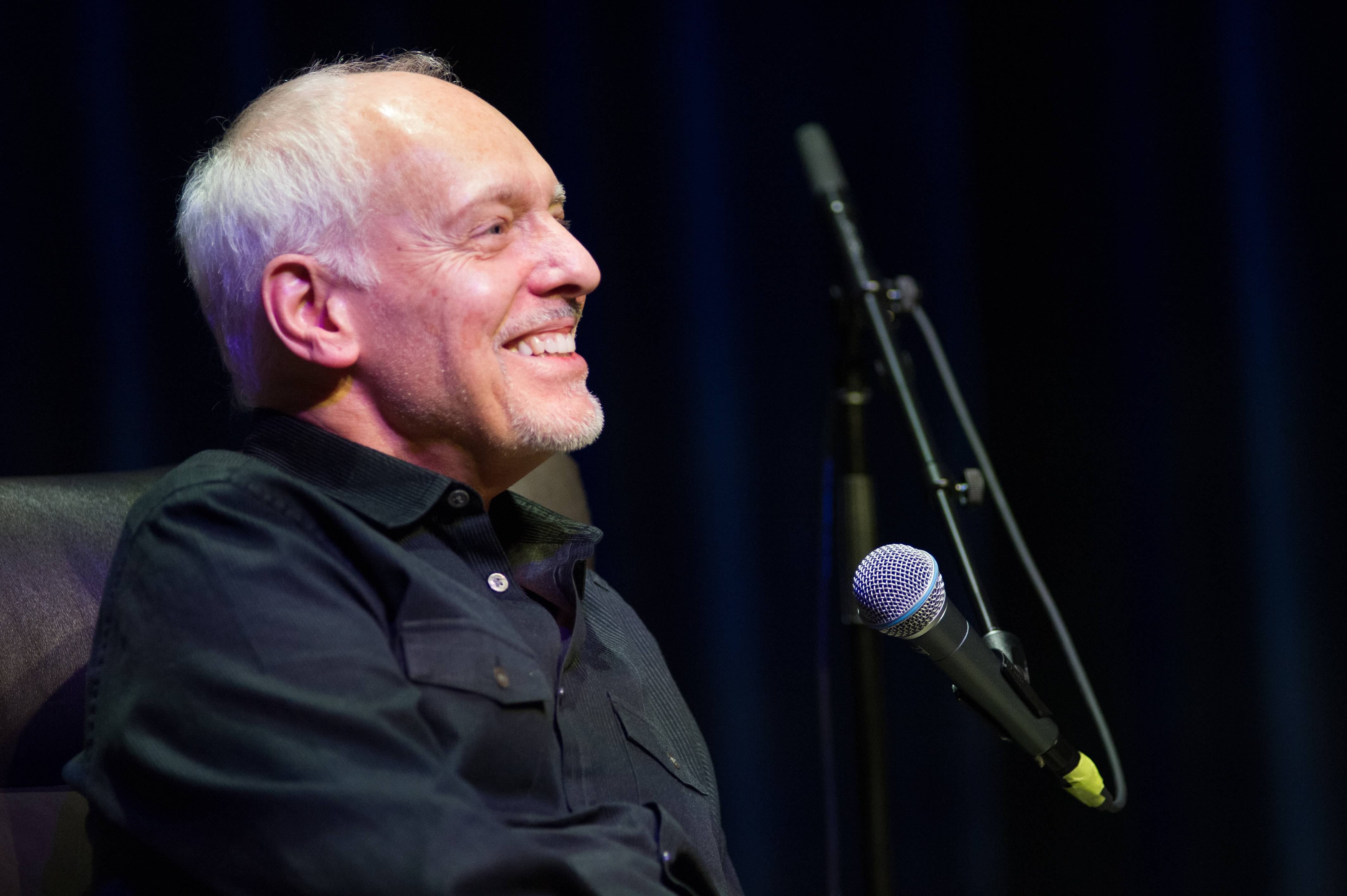 Peter Frampton answers questions from the audience at GRAMMY Museum Mississippi on Nov. 3, 2017, in Cleveland, Mississippi.WIll Jacks/WireImage for The Recording AcademyREAD MORE: Watch Elton John and Taron Egerton perform ‘Tiny Dancer’ at Oscars partyWhile IBM is common in adults over the age of 50, its level of progression and severity varies depending on the case. Frampton said that he felt its effects speed up after taking a fall in Maui last year.“What happens, unfortunately, is that it affects the finger flexors,” he told CBS. “That’s the first telltale sign. So for a guitar player, it’s not very good.”IBM inflames the muscles and emaciates them over a certain period of time. It does not affect lifespan, but it can lead to complications depending on the severity.“Going upstairs and downstairs is the hardest thing for me,” Frampton revealed. “I’m going to have to get a cane. I [also] can’t put things up over my head.”The rocker was quick to assure his fans that he’s still on top of his game. He admitted he wasn’t sure for how long though.“I’m a perfectionist and I do not want to go out there and feel like, ‘Oh I can’t, this isn’t good,’” he continued. “That would be a nightmare for me.”“The reason I’m calling it the ‘farewell tour,’ is because I know that I will be at the top of my game,” he added, “and I will make it through this and people won’t be saying, ‘Oh you know, he can’t play as good.’”Frampton started playing guitar at the age of eight. He taught himself how to play piano and guitar before learning how to play classical music. “I’ve had a very good run,” he said. 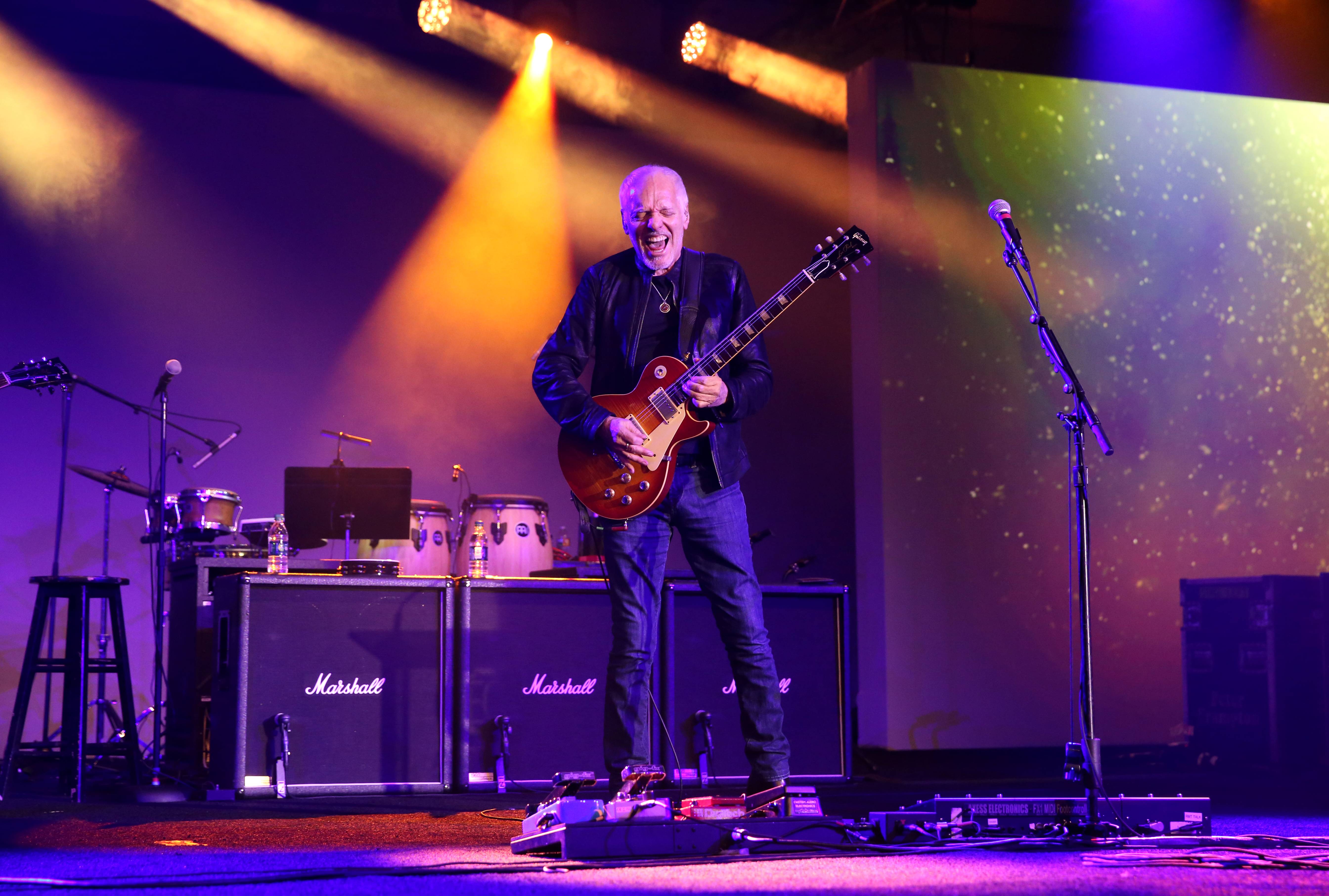 Peter Frampton performs onstage at the TEC Awards during the 2019 NAMM Show at the Hilton Anaheim on Jan. 26, 2019, in Anaheim, Calif.Jesse Grant/Getty Images for NAMMREAD MORE: Peter Tork dead: Monkees bassist dies at 77Frampton further revealed that he’s been in the studio recording “as much [music] as [he] can,” citing that it’s “for obvious reasons” before his official retirement.“Between October and two days ago, we’ve done like 33 new tracks,” he said, promising fans one last taste of original music.Frampton’s last record, Acoustic Classics was released in 2016.Throughout his career, Frampton has released 16 individual studio albums; selling millions of copies across the globe. His fifth record, I’m in You was certified RIAA Platinum in both Canada and the U.S.Frampton has worked alongside rock legends like Ringo Starr, Pearl Jam and even David Bowie — who he attended public school with as an adolescent in Bromley, England. 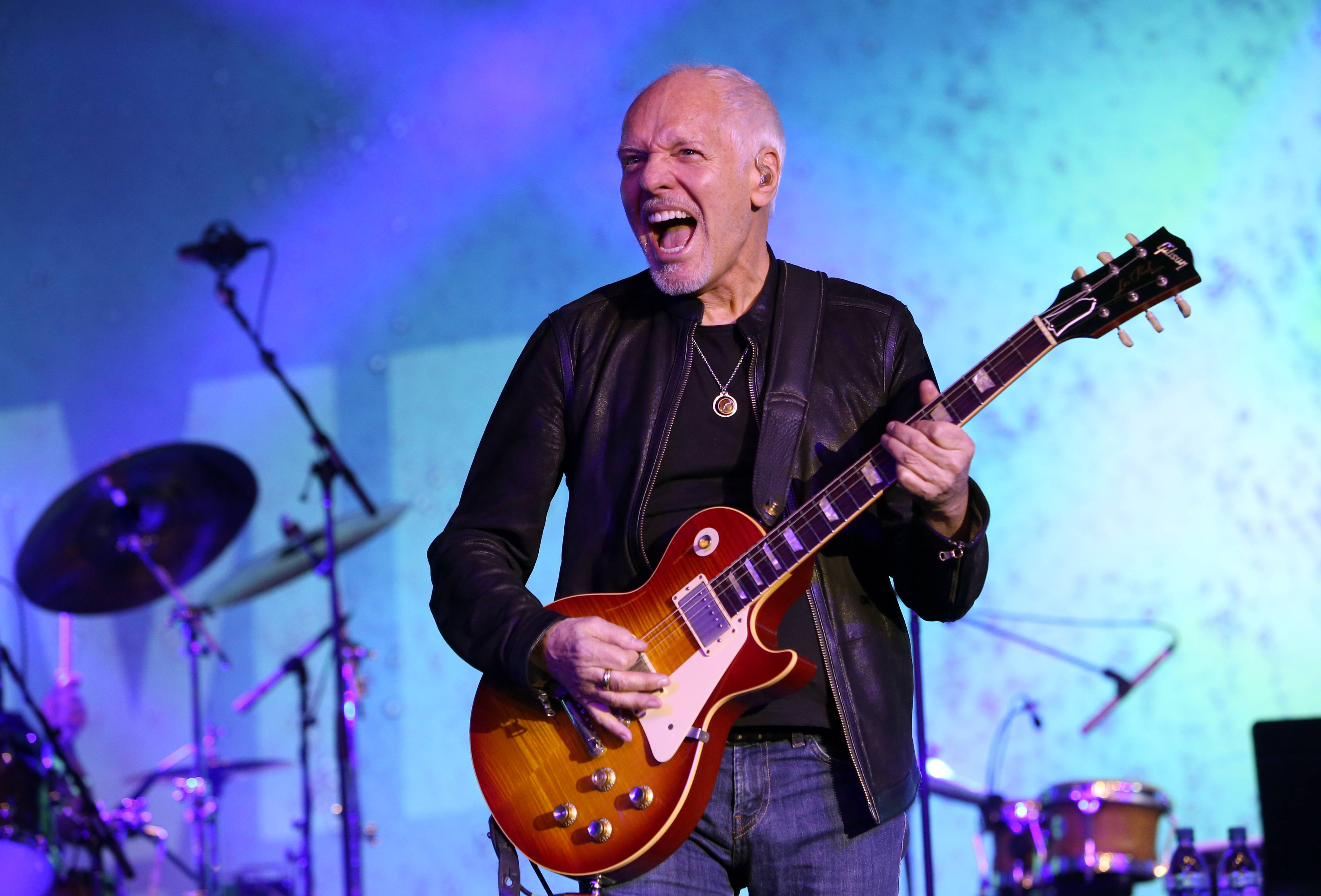