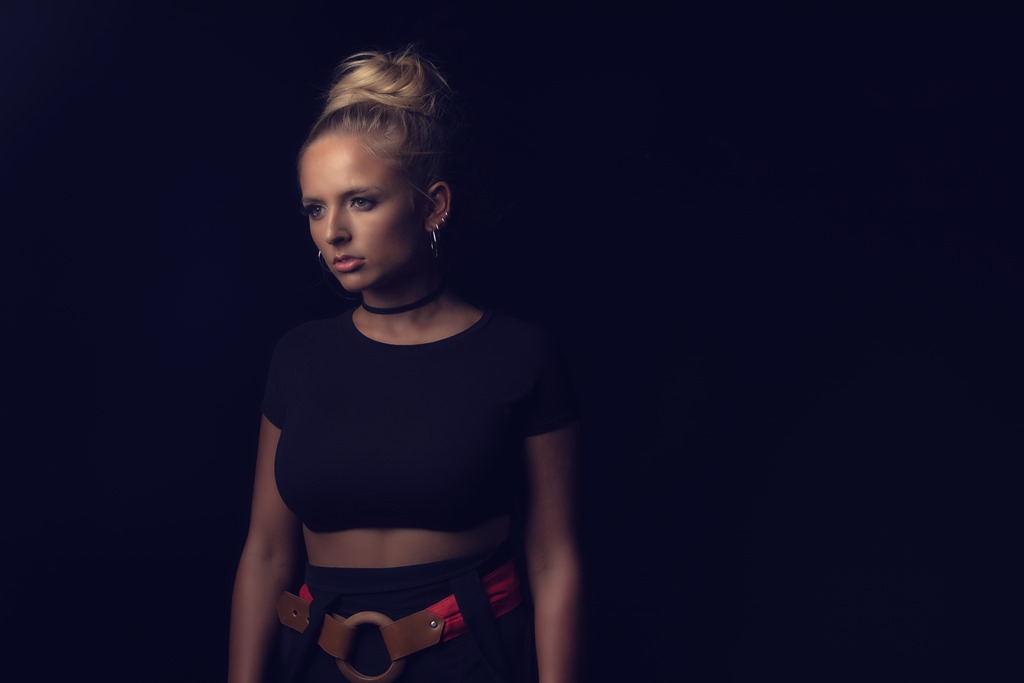 In the spring of 2018, Mackenzie Nicole unveiled her debut album, The Edge.

On the outside, Mackenzie seemed to be a happy and fearless 18-year-old whose hard work and talent was starting to pay off. On the inside, she was literally fighting for her life.

She explains, “The first time I remember contemplating suicide, I was six years old, so I’ve been no stranger to mental illness. However, I learned how to cohabitate with my demons, viewing my suicidal ideation, depression, anxiety, and OCD as a sort of haunted house in which I was forced to reside.”

She continues, “When I thought I could suffer no more surprises at the hands of my mental state, I was blindsided by an acute mental breakdown that overtook my entire life. When my psychiatrist diagnosed me with bipolar I disorder, I felt a sense of relief.”

As Mackenzie dove into her ongoing journey of recovery, she also had a responsibility to start writing and recording a new album.

With a sense of obligation to her own mental health and a need to reach anybody else that might be struggling, Mystic was born.

“I knew immediately the story must be told. I promptly began recording an autobiographical chronicle of my odyssey through the stages of mental health.”

Tapping into a reflective and ethereal vibe throughout the songs and visual story, she shares her innermost insecurities, struggles, and triumphs, hoping to connect with others through shared experiences. Mystic is more than a concept album. It is a personal yet relatable journal both musically and visually.

“This is an important topic,” says Mackenzie. “I wanted to handle it in an artistic and personal way. If you have been in the dark place, you know it is a little monster always ready to destroy you. I hope people walk away with a greater understanding of themselves and others.

Mystic is out now on Strange Main (the pop music division of Strange Music.)