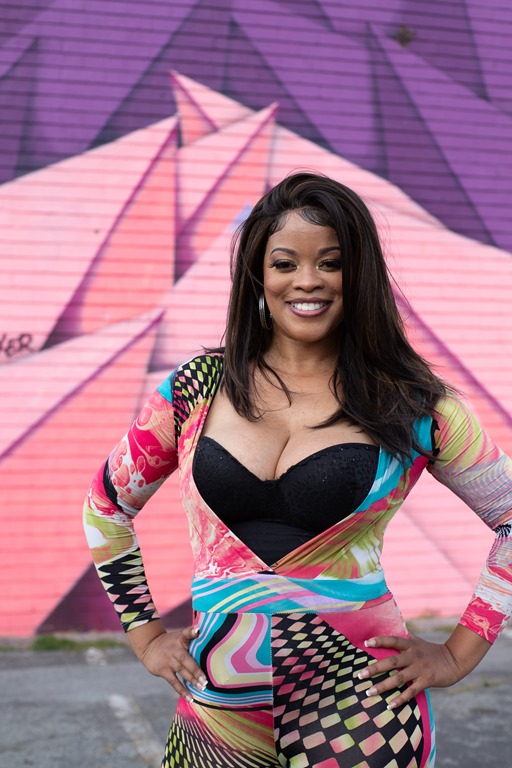 Oakland, CA – ​Keldamuzik has officially released three all-new singles. The female hip-hop and R&B starlet released her latest tracks “Swype Right”, “All I have”, and “Work” during the months of February and March, adding three songs to her extensive catalogue of hits.

The Bay Area artist’s songs have been featured in films and on television shows over the years. Kelda’s music has been heard on MTV’s “Real World”, the Oxygen Channel’s “Bad Girls Club”, and in the film “Please Give”. In addition, Kelda has topped music charts around the world, building a reputation for recording catchy hit singles. Kelda made waves in 2005 with her debut album “Shut Up, Listen!” Since turning heads in the music industry with her debut record, Kelda has toured Japan and the Caribbean and released addition albums to worldwide praise.

The Bay Area native has reached beyond music as she has starred in two indie films: “Love, The Original Way,” and a web series titled “Who’s Ride is it Anyway?” Kelda continues to progress and diversify her career through her Diva Talk Tonite talk show. The show features Kelda interviewing a variety of guests from the entertainment industry.

Keldamuzik’s three all-new singles can be purchased and downloaded on iTunes. Her tracks can also be found at ​www.soundcloud.com/Keldamuzik

For more information on Keldamuzik and her various projects visit: www.Keldamuzik.com