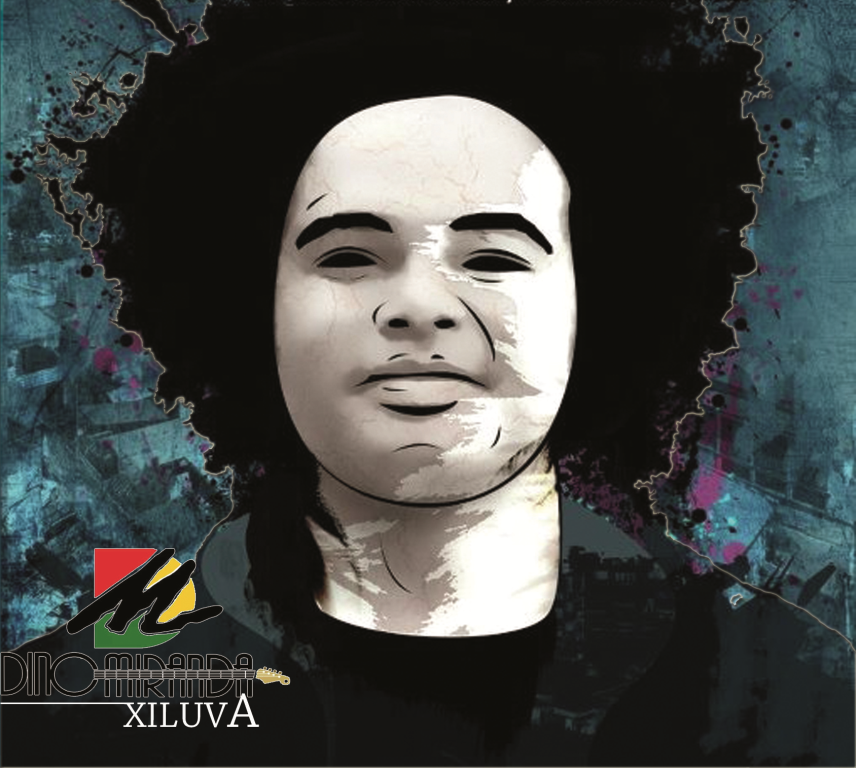 The brand new album from Dino Miranda is entitled ‘Xiluva’ and features the singles ‘Marrabenta’ and ‘Xiluva’.

More than a decade ago Dino Miranda performed with his rock band around Maputo, Mozambique. Then he joined Asaga with Mozambican music legend, singer and composer Chico Antonio as a guitarist in late 1997.

Dino Miranda decided to study music, first at the Fuba School of Music in Johannesburg and subsequently Jazz Studies at the University of Cape Town’s renowned College of Music from 2001 to 2004.

While still at university, Dino Miranda embarked on a solo project and took to the stages around the Cape town, playing at the ObzFest in 2004 and 2006, the Penguin Festival in 2006, the Cape Town Jazzathon Festival,  Verão Amarelo Festival in Maputo and the Whisky whale jazz festival at Plettenberg Bay in 2007, the Suidoosterfees TrueLove Jazz Lounge and The Cape Town international Jazz Festival with the Bongani Sotshononda Project 2008.

Dino Miranda has contributed to a number of outstanding tracks like Jeff Maluleke’s “Teka’’ and Max Vidima’s “Mai va rossi’’ which he co-wrote.

He also showcases his vocal and guitar skills on:

Dino Miranda has travelled to Dubai as the guitarist and backing vocalist of the Cuba Groove Band in 2002 and toured throughout South Africa as a guitarist, backing reggae artists Peter Spencer, Starkey Banton, Prince Malachi and Dawit Menalik Tafari on their return to Africa Tour in 2006.

Dino also collaborated in the world premiere of “War Chorale”, performed late September 2009 at the Pan African Space Station Festival (www.panafricanspacestation.org.za) at St George’s Cathedral in Cape Town under the direction of South

2015 – Performed at the Awesome Africa festival collab with Napalma and shared the stage with Salif Keita.

2016 to 2017 – Performed over New Years Eve at the Victoria Falls Carnival in Zimbabwe; a collaboration with Napalma

May 2019 – Performed at Strab festival 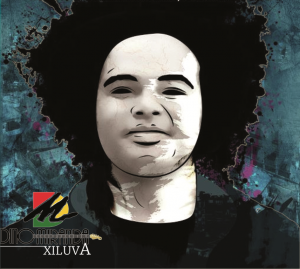 WHAT THE MEDIA ARE SAYING ?