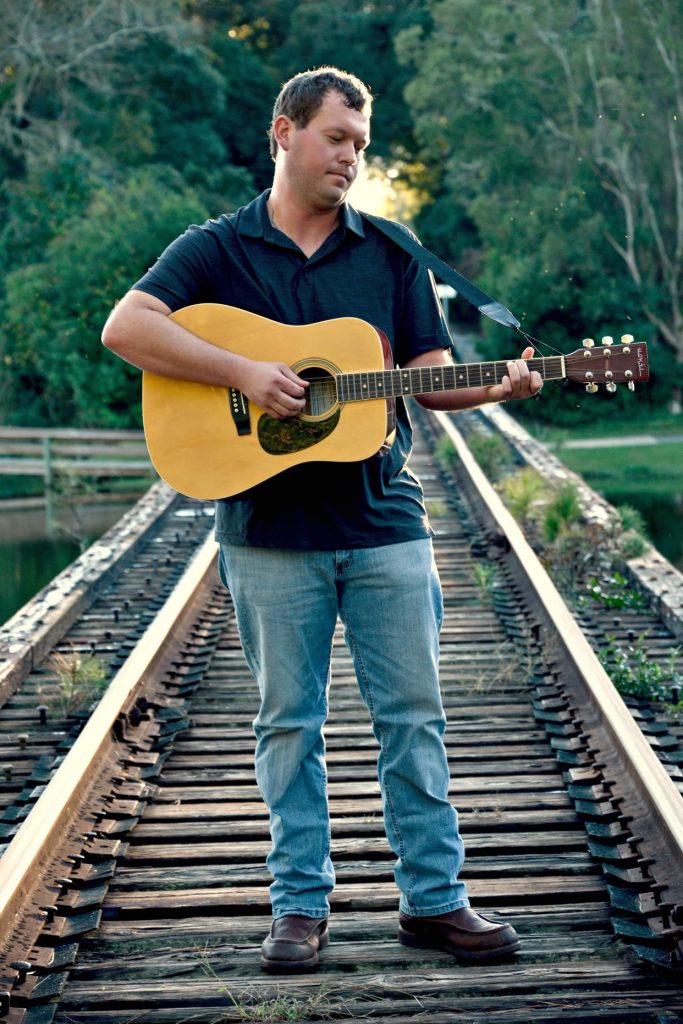 For many of us, the early struggles we faced as a child weigh heavy on our minds as we head into adulthood – and for Carroll Love, this was absolutely something that would go on to influence his passions and preferences greatly. Indeed, at just three years of age, his parents divorced, and this would lead him to discover a passion and skill for music over the years.

However, it wasn’t just his early struggles that led Carroll Love to pursue a career in music; in fact, one of the biggest influences came from his grandparents, who worked tirelessly to ensure that he learned how to sing and perform. From a very early age, his grandparents encouraged him to learn to sing, teaching him personally; this would lead to Caroll getting involved in several key musical pursuits over the years, from performing in school plays and bands through to writing his own very first songs.

Caroll Love’s career has seen him exploring several different roles; initially, he became a steel worker, just as his father and grandfather had done before him. However, when the steel works closed, he then began working for a boat-building firm in Cairo, Georgia. However, his passion for music never dwindled – which led him to begin exploring a career in the music industry in August 2020.

This is something that has undeniably opened new opportunities for him. With this in mind, we are eager to see how his career progresses going forwards, after the early success of his first song: More Than 90 Proof.