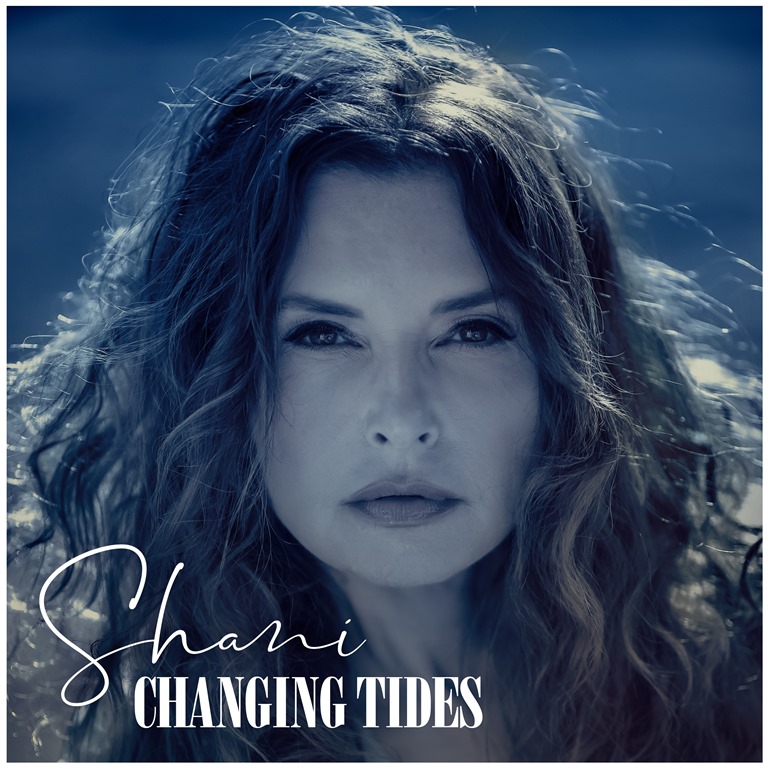 If that’s not what you’ve been waiting to hear for the past six months, then you must’ve been living under a rock. In a world where so many people are caving under the day-to-day pressure of Covid-19 and all the chaos 2020 has brought us there are still a small handful of artists “standing so we don’t have to”, and doing everything they can to help the rest of the world survive this.

One such artist is American singer and songwriter Shani, nee Shani Rigsbee, who’s the author of the above lyric. Taken from her brand new release, a song called “Changing Tides”, the above perfectly embodies Shani’s powerful, highly emotional yet inspiring style of writing. The song is an exercise in human dependency, but also a journey to find inner strength and the power to stand and hold on, if not for yourself, then for the people around you.

What I particularly like about “Changing Tides” is the low, jazzy vibe, complemented perhaps by the majestic saxophone and the titillating keyboard. It’s an inspiring and powerful song, but one realized so discreetly and with such epic tastefulness that it can easily masquerade as just another good-time tune. In a way, that only adds to the song’s beautiful message, at least in my opinion. Also accompanied by guitar and bass to create an edgy, yet highly rhythmical piece, Shani manages to create once again a great tune, but also to send a message.

But Shani’s good at sending messages. Besides being involved in numerous charities that are “changing the tides” for a great variety of causes, Shani is also a visual artist, concentrating (part of) her time on acting, directing and producing. Indeed, 2020 seems to have been an exceptionally busy year for Shani who, aside from coming out with good music, has also been polishing the script for her next cinematic release, “City of Crows”, which she’s set to appear in, produce and even create the soundtrack for.

All in all, it’s inspiring to see an artist who’s not only survived the craziness of this past year but actually thrived and managed to craft something beautiful from the whole experience.