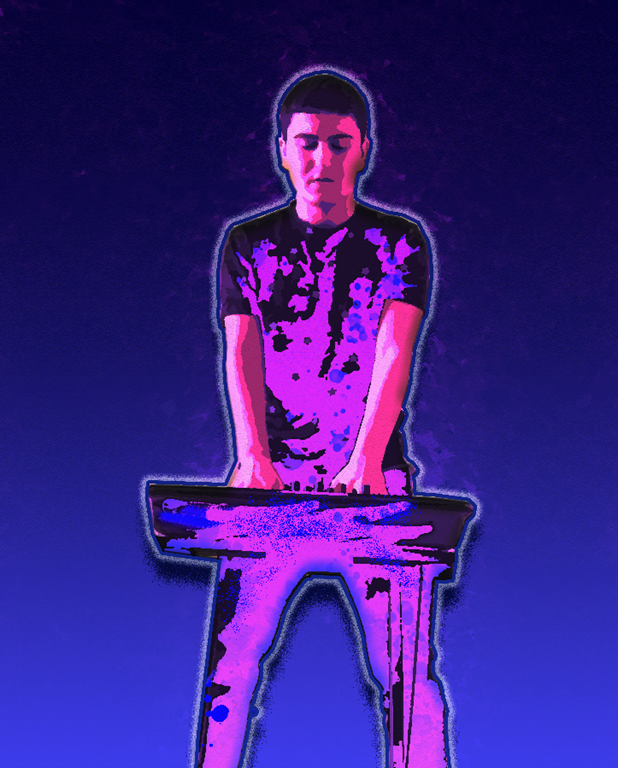 “Insecurities” by Essem is a song that goes through some of the mental health issues he faces. In the hot new track, Essem believes that his insecurities will make his lover not want him.

His lover in the verses consistently reminds him not to worry and that all of his fears are in his head. This is a song about love through adversity, and that in many cases our biggest fears all just all made up.

Essem is an International recording artist. He started singing Opera as a younger child. He then began recording his own music, after catchy melodies came to him in his dreams. His first song “Imperfect” was met with high praise, and he continued his magic creating “Insecurities” his first song on Spotify and all streaming services.

Essem blends the melodies and styles of Pop, R&B, Hip Hop, Trap and EDM to create his memorable and entertaining tunes. His amazing memory, OCD, and high intelligence comes as a blessing for his music which helps him create his catchy and fun songs.

His songwriting style aims to put his listeners on an exciting and inspirational ride. His musical inspirations include Prince, The Weeknd, Michael Jackson, Haydeh, Nav, Frank Ocean and Chris Brown among many others.

His mission is to inspire everyone of his listeners.