From the islands – New Music from Niall McCabe.

‘I am a white wave. I am the cool water that flows past the sterns of the small boat and the wet ropes’

The opening lines of Niall McCabe’s upcoming single ‘Borders’ remind us of his upbringing just a few steps from the pier on Clare Island off Ireland’s rugged west coast.

Growing up in the island’s only pub Niall absorbed the songs, stories and conversations of his home through the floorboards of his youth. First playing traditional Irish and folk music and later branching out into rock and soul, Niall’s current project sees him return in a small way to his roots.

Having achieved national success with his folk/soul project The Niall McCabe Band (With an RTE 1 album of the week and appearances on The Saturday Night Show & The John Murray Show), Niall has begun his first solo project by embracing elements of his traditional roots- accordions and mandolins now intertwine with synths and drums as he begins to search for a new space between his contrasting musical influences. 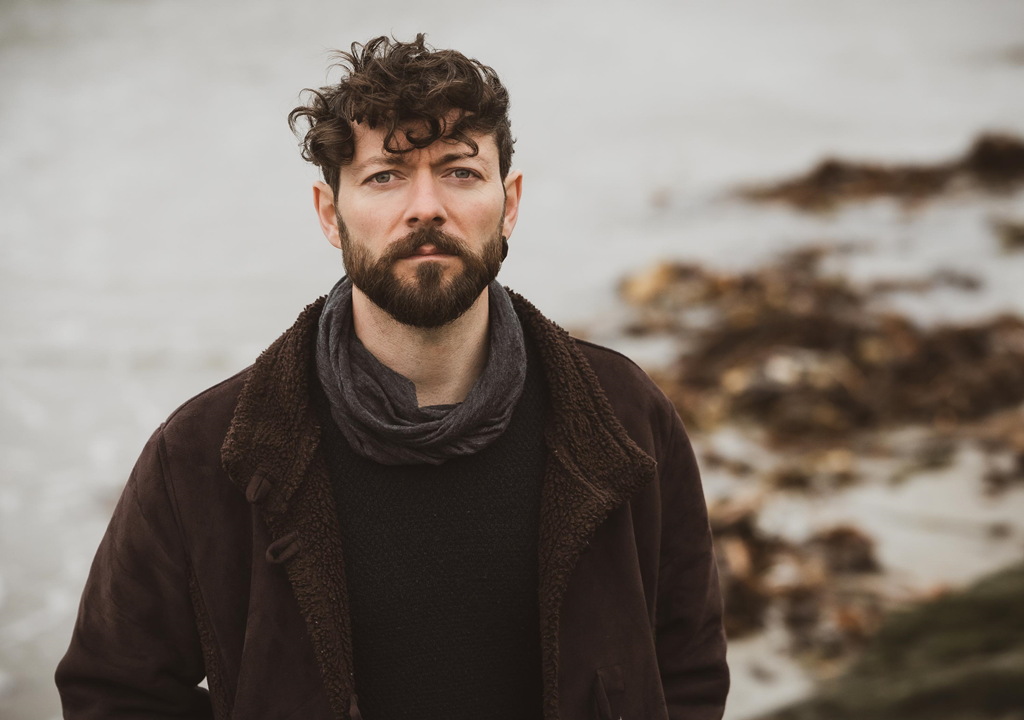 2018 saw Niall team up with Irish New Wave Trad group Beoga. Providing vocals for their live concerts, Niall has featured as support for Ed Sheeran in Pairc Ui Caoimh, 2019 US Tour with Johnny Swim and November UK and Ireland Tour with Foy Vance.

His first solo release ‘Borders’ will be out Nov 25th.

Recorded by Sean Og Graham in Bannview Studios in County Antrim, the song sonically and lyrically traces the outlines of the new direction Niall wants to discover.

Grounded in a sense of ‘home’ and ‘tradition’, but setting out from there to find new and uncharted grounds beyond.