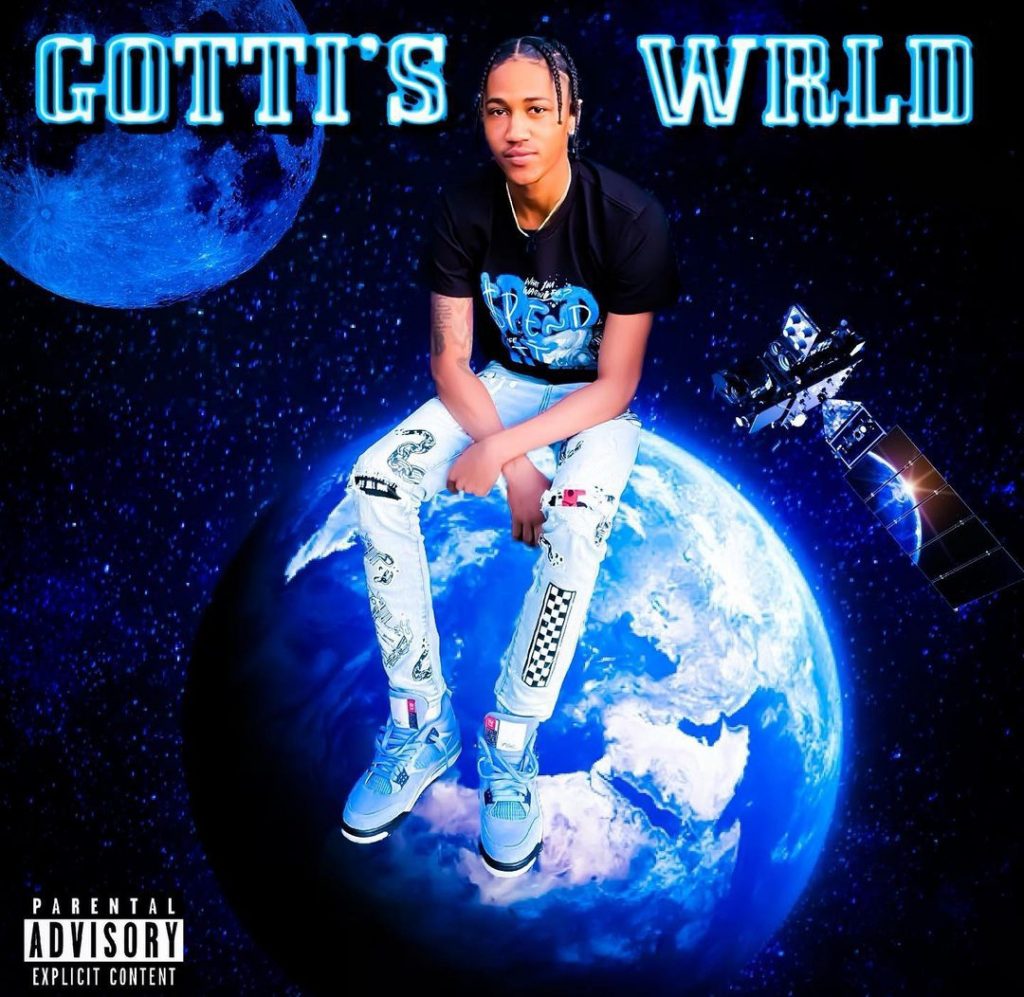 When it comes to music, there’s something quite moving about songs that hold a specific, powerful meaning – and, with this in mind, it’s easy to see why Sauce Gotti’s music has held such a great appeal to many people. Indeed, there’s something undeniably captivating about his latest album, Gotti’s World, and this has helped establish his career in the music industry overall.

The generally upbeat vibes in the music ensure that the sound remains captivating for every listener, irrelevant of their personal preferences; what’s more, this is further supported by Gotti’s passion for capturing a massive array of different themes within the lyrics. Some of his most successful releases include Find a Way and Lie to Me, among others, and we’re confident that his latest releases will carry on growing to greater heights in the music streaming records as well.

During his career in the music industry, Sauce Gotti has worked with numerous big names and partnered with producer Luxgocrazy for his first album. Meanwhile, his inspirations come from some of the most talented individuals within the field of rap music, including Chris Brown, Lil Baby, and Drake. It’s clear to see how these influence his music, but his unique sound nevertheless ensures that every single he releases is truly his own.

Altogether, we’re confident that Sauce Gotti’s career will continue to grow to new heights, and we’re optimistic to see his future releases overall. As such, we’ll be watching out for new singles with great interest, and we wish him all the best.