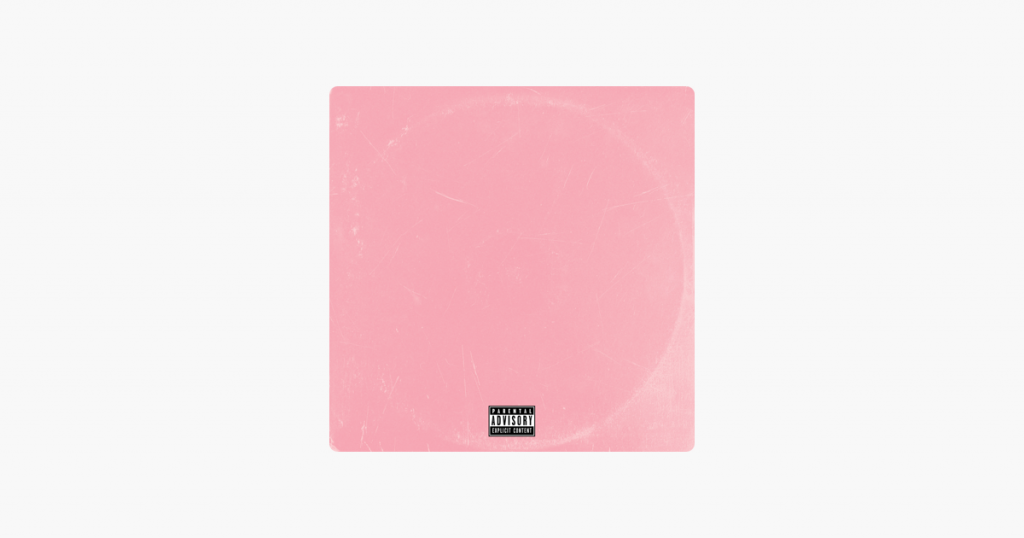 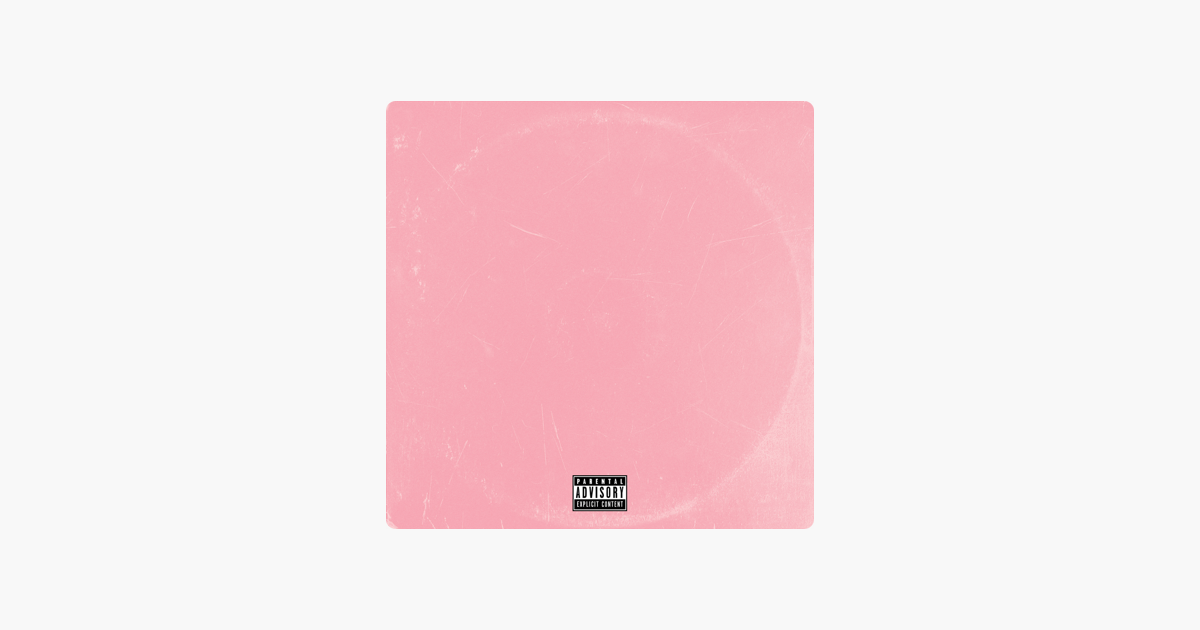 “It’s me living in my own head and trying to process everything,” singer-songwriter Joesef tells Apple Music. “I’m quite selfish. If I’m sad the world is ending, if I’m happy the world’s on fire, that’s reflected in my music.” We hear that feeling on the euphoric “Kerosene”, which narrates the spark of his first male partner, and the devastation of a relationship going up in flames on the bouncy bop “Play Me Something Nice”. Let the Glaswegian take you on a track-by-track tour of the emotive soul-pop on his EP.

All I Ever Wanted
“‘All I Ever Wanted’ is a wee intro. It’s not a long song, but it sets the tone for the EP. It’s saying, ‘Forget all the s**t because all I ever wanted was you.’ We [Joesef’s ex] put each other through hell and kept trying to hurt each other. The instrumentation swirls around the vocal until it fades away at the end. And that’s what it felt like. We were circling the drain for quite a long time before we finished.”

Limbo
“After we’d broken up, we were still sleeping together. I couldn’t explain the feeling. It was limbo—neither here nor there. It’s the area between being in love with somebody and not being able to let it go. I felt like I was the only one that went through that until I put the tune out and people were like, ‘Oh that happens all the time.’”

Loverboy
“I had the tattoo [Joesef has ‘Loverboy’ tattooed on his chest] before I wrote the song. I got it because of the Sade song ‘Smooth Operator’, where she says, ‘Diamond life. Lover boy.’ My mum used to sing it all the time. Then I wrote this song, and it’s one of the things I’ll never forget about her. It’s literally on my skin.”

Play Me Something Nice
“This is probably the saddest song on the EP for me. When I’m singing it and I think of what went down, it makes me upset. But then I see everybody dancing to it. When I put the kit behind it and the wee shaker, it sounds like an Ibiza tune. It’s quite bouncy! At King Tut’s [music venue in Glasgow] I started singing and everybody was singing it back. People were taking their T-shirts off, and I was just like, ‘This is so weird.’ It makes it all worth it.”

Kerosene
“‘Kerosene’ is about the first time I was with a boy. I’d only been with girls before that. It was like the world had been set on fire. Or like I’d been set on fire! That’s where the song name comes from. It was a world-ending love for me. I felt like nothing bad could ever happen. I loved him so much, and I wanted to put a tune out there that would be a wee homage to that. If I’d heard a tune like this when I was a young boy, by someone who speaks like me and is from Glasgow—I would have seen myself in that and it would have made me feel better. If anyone can get anything positive from my music, that’s only a positive thing.”

Don’t Give In
“This was about when I was trying to look for someone else and they were still seeing their ex, but I didn’t know about it. There are things I say in this song that I’ve said to the person, so it’s me speaking to somebody else through a song. It’s a sad way to finish an EP, but the whole EP is sad, so f**k it.”