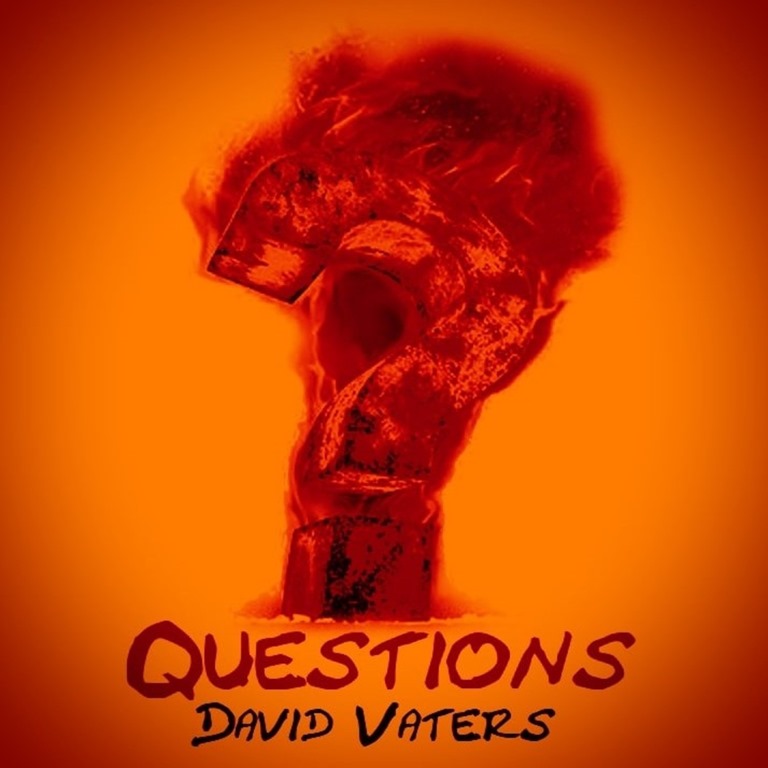 David Vaters is an artist and songwriter who has just released his new single titled “Questions,” a country-rock number with a focus on current social themes, offering an insightful point of view to the tune of great melodies and powerful hooks.

‘Questions’ from ‘David Vaters’ is a new single with Meaningful Social Commentary.

The track features a rock-country-rock arrangement, which might remind listeners of iconic artists like Tom Petty and The Heartbreakers, as well as Neil Young.  On the other hand, David is doing a lot more than simply tracing the footsteps of the artists who have influenced his music and sonic ideas. He is starting to carve his own creative path and build a powerful sonic legacy all of his own.

Questions will definitely charm you with a powerful arrangement, a memorable performance, with a mix of energy and emotion to make it all extremely personable and direct.

David’s outstanding songwriting skills, the song is a meaningful social commentary, with a special focus on the state of the world today. Because of the COVID-19 pandemic, many things we take for granted are now under the scope of questions, doubt, and other social reactions that have been shaking our core values as a culture. David’s song explores such deep topics and ideas, while maintaining a catchy and approachable feel, which people can easily relate to.

In addition to that, the song is well-produced, with a crisp modern edge to it. Everything in the mix is clear and balanced. The overdriven guitars are creamy and powerful, and they merge perfectly well with the solid rhythm section. Last but not least, David’s vocals soar on top of the mix, without never overtaking the instrumental. His singing is balanced and deep, in the vein of some of the most iconic songwriters in the country rock tradition.

What makes this song special is its blend of new and old, going for a nostalgic feel that traces back the glory days of the genre, but also approaching country-rock with a more contemporary edge, giving the song a distinctive flair, along with the importance of its social commentary.

Find out more about David Vaters, and do not miss out on “Questions,” and other releases from this talented artist and performer.
Already Over 500,000 Digital Streams in pre-saves and pre-release!