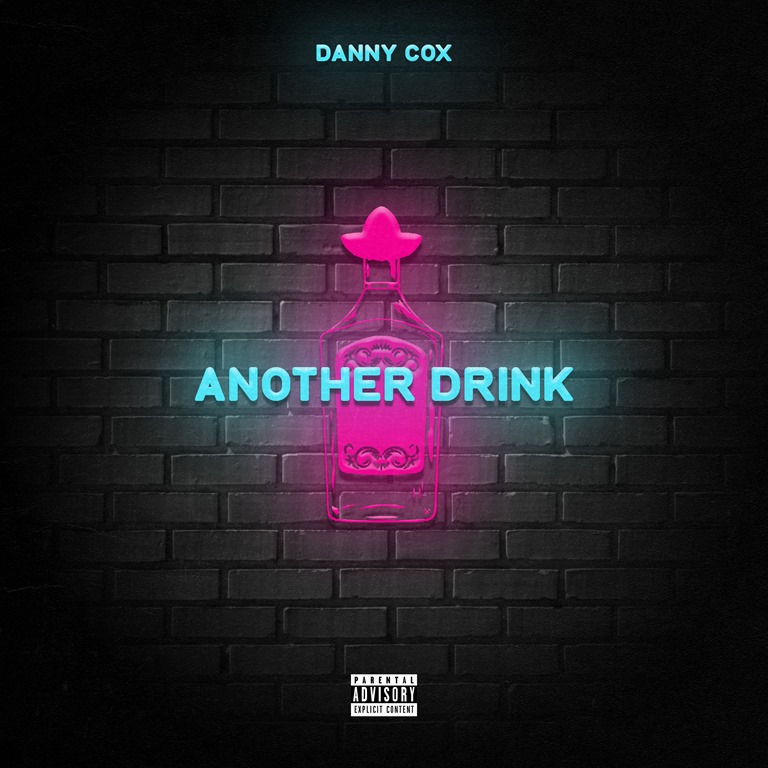 Danny Cox is an independent musician from the ‘Toon’ Newcastle in the North East of England.

He is the former front man and singer for the band The Cheap Suits and released his first solo offering “Until I Do” in late 2019.

Danny was formally signed with Manhattan based publishers, DSM Producers.

His latest releases are his brand new, 4 track EP, “Lucille” and the single “Another Drink” which has streamed over 8,500 times in just over a week.

When asked about his inspiration and vision, Danny Cox said:

My first love is, of course, music after I inherited my Dad’s love for good ol’ rock n’ roll. I actually fronted and wrote for a band called ‘The Cheap Suits’ that consisted of myself, my older brother and my cousin with a couple of additions.

We actually had varying degrees of success and would pretty much take any gig just to get by, opening for Roy Chubby Brown on the odd occasion to writing the theme for the Afghan Heroes charity.

When asked about his previous success, Danny Cox said:

I even signed a song-writing publishing deal with DSM Producers way back when and was fortunate to gig in all of the legendary New York City venues, especially down the Village, performing on the same stages as Springsteen and Hendrix etc.

When asked what inspired him to produce music again, Danny Cox says:

But it wasn’t to be and I was far too immature to even realise the opportunity that had been presented to me until, before you know it, you’re two years off and 40 wondering what happened to the last 15 years of your life.

I’ve found the passion for writing again. I’m desperate to write for some young artists or bands, the thought of that excites me a lot.

His storytelling lyrics and infectious melodies are a must for any music fan!