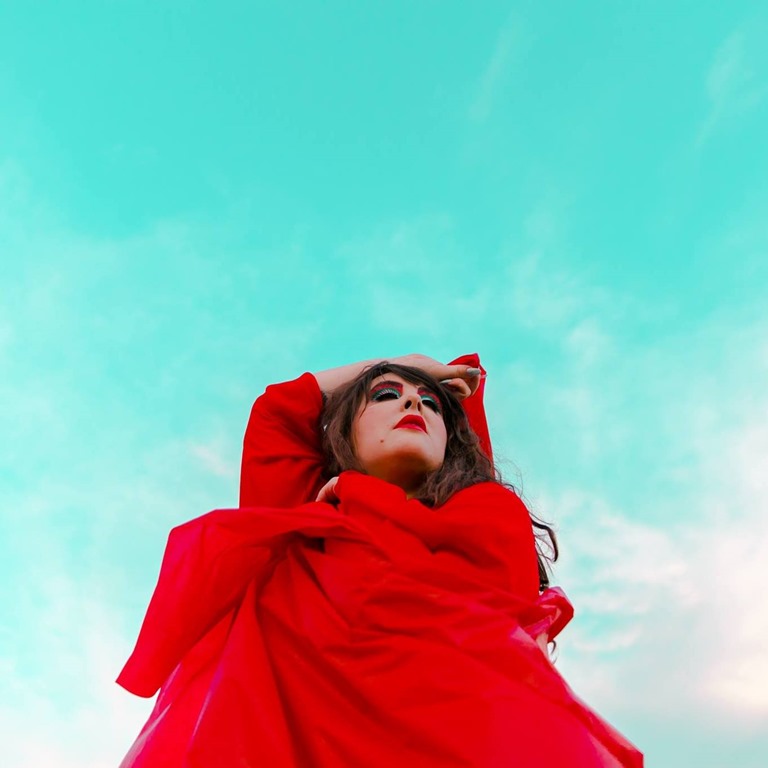 Brittany Ayres, known in her home state of Alabama as Alabama Rose, is an up and coming singer/songwriter who’s rewriting her underdog story through music. Born in Northern California and raised in Alabama, Rose spent her childhood years growing up on the banks of the Warrior River before her family relocated to the small mining community of West Jefferson.

Her father, step-father and grandfather were coal miners in the area, whose tireless work ethic made a lasting impression on Rose at an early age. Though Rose was raised in a family that wasn’t afraid of mineshafts and hard work, they were, however, afraid of Rose’s musical pursuits. Following years of pressure by her family against pursuing music as a career, Alabama Rose, whose moniker comes from a local bar that once stood in the small 400 person town she grew up in, is taking the reins and doing things her own way.

Rose’s new single “Come With Me”, off her sophomore EP, L.O.V.E., is a personal, if not public, anthem that encourages listeners to tune in to themselves and tune out the noise of the rest of the world, if only for a few minutes. Recorded in noted Nashville studio, The Bomb Shelter (The Alabama Shakes, Margo Price, Hurray For The Riff Raff) “Come With Me” takes listeners on an emotional road trip, winding backwards through 1970s psychedelica while making pit stops in 1960s folk pop. This single provides a heavy dose of nostalgia, while Rose’s vocals call to mind Karen O’s indie rock bravado.