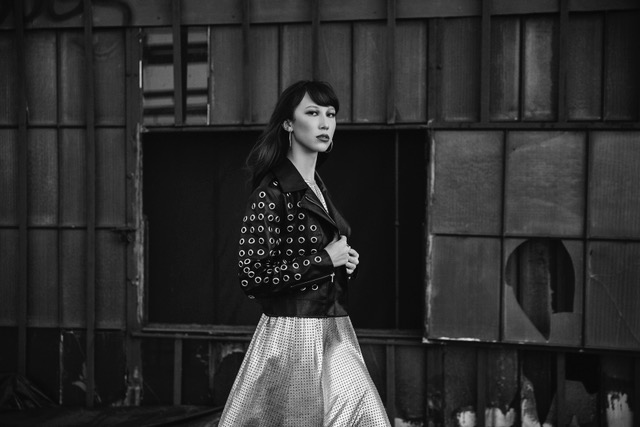 For the making of this song, I drew most of the inspiration from my grandfather who has had to deal with Parkinson’s for the last twenty years of his life. He was entering an America that had recently abolished the Chinese Exclusion Act and was somewhat racist towards people like him. He went on to prove that hard work could lead him to become an Applied Physics Professor at Yale for nearly fifty years.  Only days after his retirement from Yale, a six year-old me beared witness to his near-drowning accident while swimming at our local swimming pool. For years since, he has been working on recuperating, and he has been day-in and day-out doing physical therapy, making the best of what he has and never giving up. Indeed, my grandmother is also a hero behind this story. She has been there to consistently rehabilitate him and she has never faltered in pushing through with what she truly cares about. They are my idols. Both of them are living proof that truly Anything is possible. It is possible to arrive in a country, plagued by racism, sexism, and discrimination and still succeed and help younger generations do so as well. It is possible to raise children who become Ivy League graduates despite economic hurdles and barriers. It is possible to contract a disease and outlive the diagnosis from your doctor. It is possible to have faith every day and decide that instead of wallowing in misery and the ill-fortune of your fate, you can accept the things you can’t change, and be grateful for what you have.

The reaction for the single Anything has been incredible. I have received so many direct messages on Instagram, videos of people dancing or singing to the song, even some of my peers begin to play the music in class and I’m really in awe of how much people actually enjoy it. I think the song has also allowed for people to take me more seriously as an artist and I think that in the future, it may well be one of my classics.

My sound? My sound is a crossover of old school R&B with new school pop/crossover R&B. I don’t think that there is any specific genre for my music just because I want to be as versatile as possible with what I’m trying to produce. My sound is constantly shifting and changing with everything new that I hear around me. I want my music to transcend genres to the point that any music lover can listen and find something they like from my songs and albums.

I am currently working on developing my songs and I am working very hard on rebranding and beginning a new musical era in my career. I have been a little absent recently from social media for this reason and I’m ecstatic to share new updates soon.