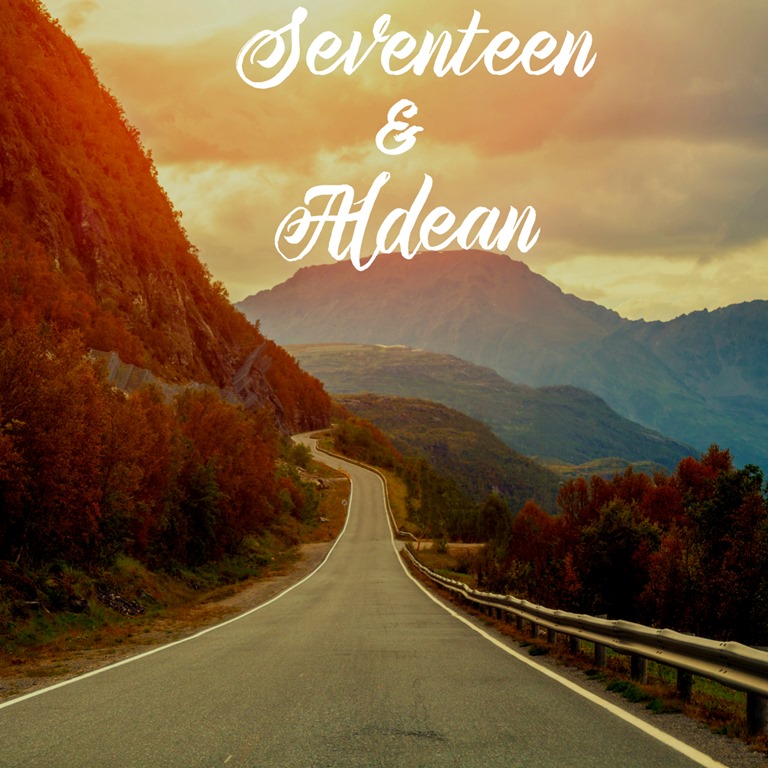 Ulysses Loudon is a Canadian singer, songwriter, and actor from Toronto, Ontario. His latest release is ‘ Seventeen and Aldean’.

To Ulysses, music is a fusion of lyrics, voice and melody which speaks to both the heart and soul while transforming lives with its diverse themes as inspired by one’s creativity. By fashioning it into a powerful instrument that drives change, he optimizes on his talents as a vocals teacher, stage singer and guitar player.

Having travelled around North America as a singer, he has honed is vocal talent to perfection. He shares his love for music with the world with the aim of bringing people together thus empowering and educating them.

Through his ownership of the music school called “The Harmony“, he reinforces his mission to teach music related skills to children in disadvantaged areas, he aspires to facilitate a society that genuinely appreciates music and in which equality is achieved.

Armed with a Masters in Music Business, Ulysses has forged a path for his self as a singer and song writer, having written songs for several surging artists.

His song portfolio includes songs like Blame it on the Rain, Nashville To Jesus, and Tall Glass.

Due to the authentic print that distinguishes his unique sound and lyrics, he has been featured in Muzique Magazine, Music Crown, StreetWave, CanadianBeats and Breakaway Daily.

As both a singer and songwriter working with other musicians, he seeks to make a positive impact in people’s lives the best way he knows how to: by living, breathing and exercising his passion for music every single day.

Ulysses is currently working on his new album titled My Cinderella.