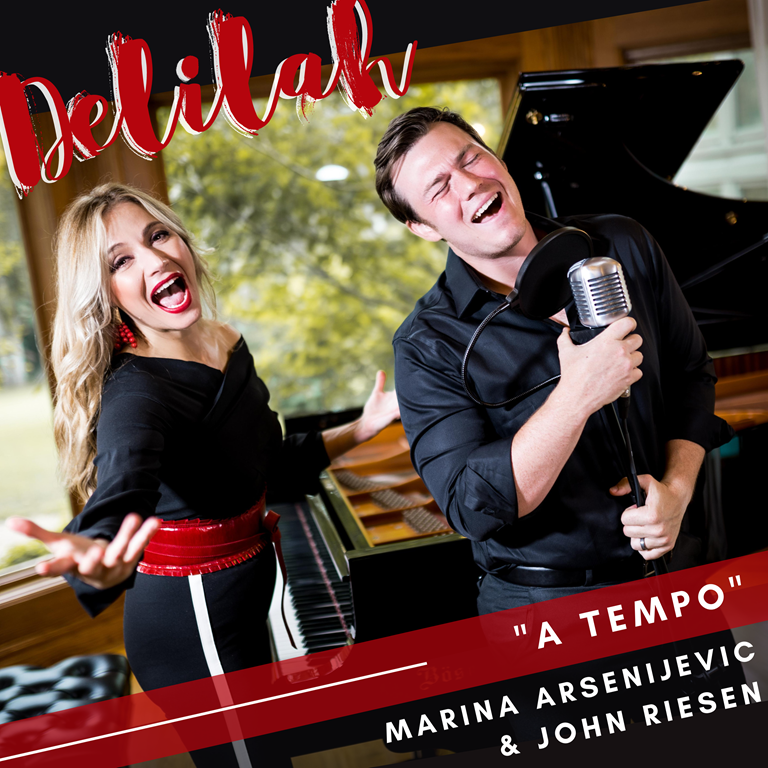 This is an implied validity that art is the domain that arouses the artistic serenity aggravated inside the heart and is preoccupied by the artists who prevail this domain through their perception of eloquent composure. Marina Arsenijevic is one of these prevailing artists, a qualified composer and a proficient pianist whose all set to seize you all on an endeavor beyond your fantasy by giving your perceptions an everlasting impression of tranquility.

Marina, a Serbian-American artist entangling a fresh sense of rhythm embankments  throughout the music industry with a tremendous fan-base and is the term you will be eternally craving for once you get addicted to her soulful music and delicate harmonies endearing a never-ending impression of what expertise can be.

What’s her specialties? A shining diamond. That’s what you need to know. Classical crossover with idealistic  majestic style, transforming genres from reciprocated sentimental to appealing harmonies making her the “bias wrecker” miracle exceptionally out of this world with albums like “Ethno Classic & Wolfgang Amadeus Mozart, Mother Tongue, My Balkan Soul, Fire & Soul, Chopin: Waltzes and Marina at West Point” which boosted her alluring charms, attaining glory around the globe boosting her fame.

Extraordinary perseverance and gifted sense of rhythm is what makes her shine driving her fans to an unattainable delight of mindset which substantiated that it was indeed talent that was watered and it bloomed. Yup! You heard right; it was watered. But, how right? It’s credible for a person like Marina who at the age of four commenced playing piano as her fingers responded to the universal appeal of music straitening the evidence that the world was about to witness history. After graduating from university of arts in Belgrade, she nurtured and polished that internal diamond of her that was once vague but now crystal clear and is echoing its uniqueness.

What gave her international fame and recognition? Her proficiency to void the variety of music to create heartfelt symphonies which will be dearest to the heart and pleasing for the essence. If you’re holding for the universally distinguished entity, then Marina is the artist for you. Years of hard work of polishing her mastery and composing majestic harmonies, reaching her wildest dreams enabled her to achieve invitations to events like “Harper’s Bazaar magazine’s anniversary party, opening night at the 2016 Tribeca Film Festival, the 2016 DVF Awards and the 2015 Women & Fashion Film Fest in New York City” binding her fascination to reality conquering the world and endless hearts of fans.

What to expect from this shining talent?  Versatility and enthusiastic music is what Marina has to propose, severing the language obstacles and with songs like “A Piece of my sky, Balkan suite and gypsies” transmitting a punch of storm felt emotions even makes the critics utter “What a breathtaking soul”. Be a clever person and don’t squander any more time and go stream Marina Arsenijevic songs and assist this “shining Talent” to enlighten your insights and give yourself a treat.