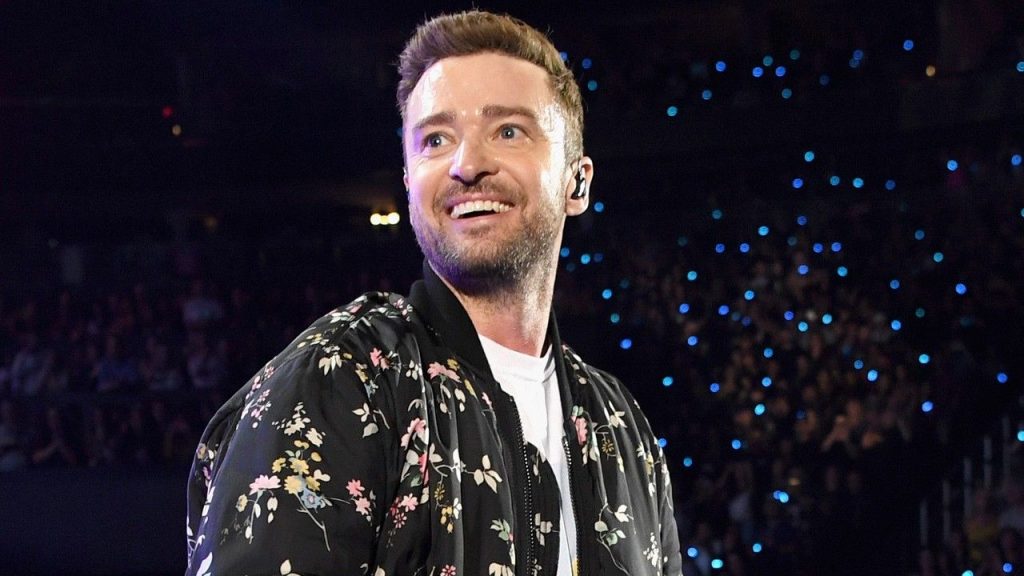 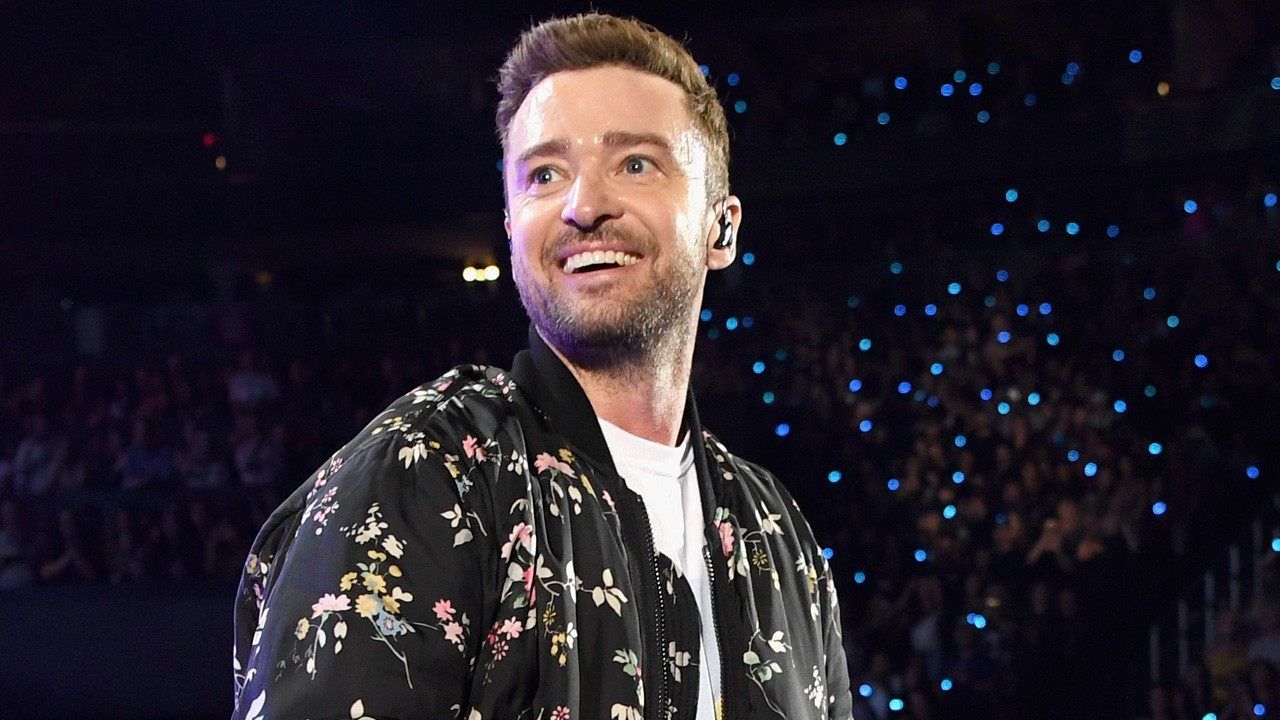 Justin Timberlake has no hard feelings about *NYSYNC performing without him at Coachella.

“You guys killed it last night 🙌,” Timberlake praised alongside a selfie of the guys with Grande.

His former bandmates certainly appreciated the support, with Kirkpatrick writing, “Was a lot of fun but @justintimberlake was defiantly [sic] missed! Love you brother.”

Bass agreed with Kirkpatrick, commenting, “You were missed my friend!”

While Timberlake couldn’t attend because he was busy playing the last show on his Man of the Woods Tour in Connecticut, Kirkpatrick, Bass and Fatone all took to social media to celebrate their performance with the “God Is a Woman” singer.

“And the icing on the cake is @arianagrande is a Steelers fan!!!” Kirkpatrick joked.

Bass thanked Grande for “letting us play in the desert with you,” while Fatone gushed about performing with his “brothers once again.”

The performance came after Grande teased fans about a possible Coachella collab by sharing videos of herself jamming out to some *NSYNC tunes. In addition to the ’90s boy band, Grande also brought out Dillon Francis, Nicki Minaj, Diddy and Mase during her headlining set.

Watch the video below for more on Coachella.

Justin Timberlake Might Have Hooked Up With a Spice Girl