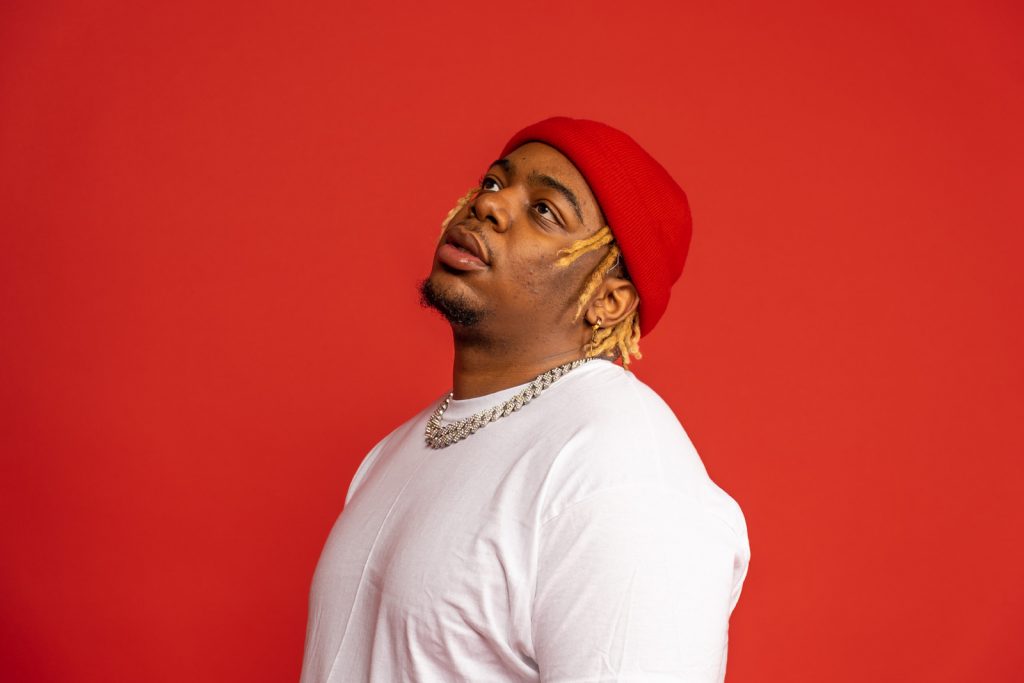 Cvlii (pronounced Cali) was born in Albany, Ga, moved to Atlanta around 2016, and began his journey in music around 2017. He has an EP and two singles out on all platforms and is currently working on an upcoming collaborated project with his friends and team.

Euphoria is an EP independently released by Cvlii. It’s about a boy who crash lands from another planet, Euphoria and discovers that planet earth’s dopamine levels are unbalanced and it’s full of destruction and chaos. His only way to restore positivity is sharing his art of music with the world.