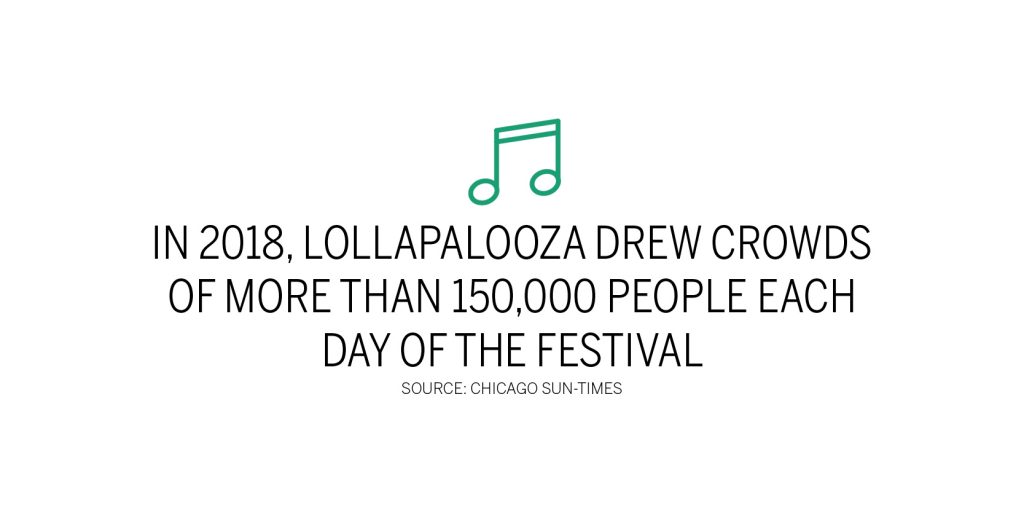 An array of colorful vinyl records and tapestries reading “Acid House” occupy most of the wall space in Lucas Dell’Abate’s South Campus apartment. In the center of the room, the light turns a hazy blue as he sets up his turntables. Dell’Abate soon becomes lost in the music, his fingers dancing across the collection of knobs, dials and switches.

Currently a freshman in Syracuse University’s Bandier Program, Dell’Abate’s musical pursuit started in middle school when he joined a rock band. Once the band dissolved, he acquired a DJ deck and began performing at the local teen center in his hometown of Greenwich, Connecticut.

Now, Dell’Abate will be one of more than 160 artists billed for the Lollapalooza music festival this summer in Chicago. This year’s headliners include Ariana Grande, Childish Gambino and Twenty One Pilots.

Lollapalooza attracts hundreds of thousands of fans each year. No matter how big or small the crowd is, Dell’Abate said he normally arrives for a show an hour early to read the mood of the room and adjust his setlist accordingly.

“I’m kind of a bummer in real life, but on stage I almost become what I’m not,” he said.

Dell’Abate’s girlfriend, Adelaide Burich, describes the stage transformation as “seeing a different person,” although neither she nor Dell’Abate knows quite what causes that switch.

“He reads the mood of the room and then manipulates it,” Burich said, who added that despite Dell’Abate’s introverted nature, his music drives the energy of the party scene. The DJ, who carries 2,000 songs on flash drives at any given time, compared deejaying to stand-up comedy. 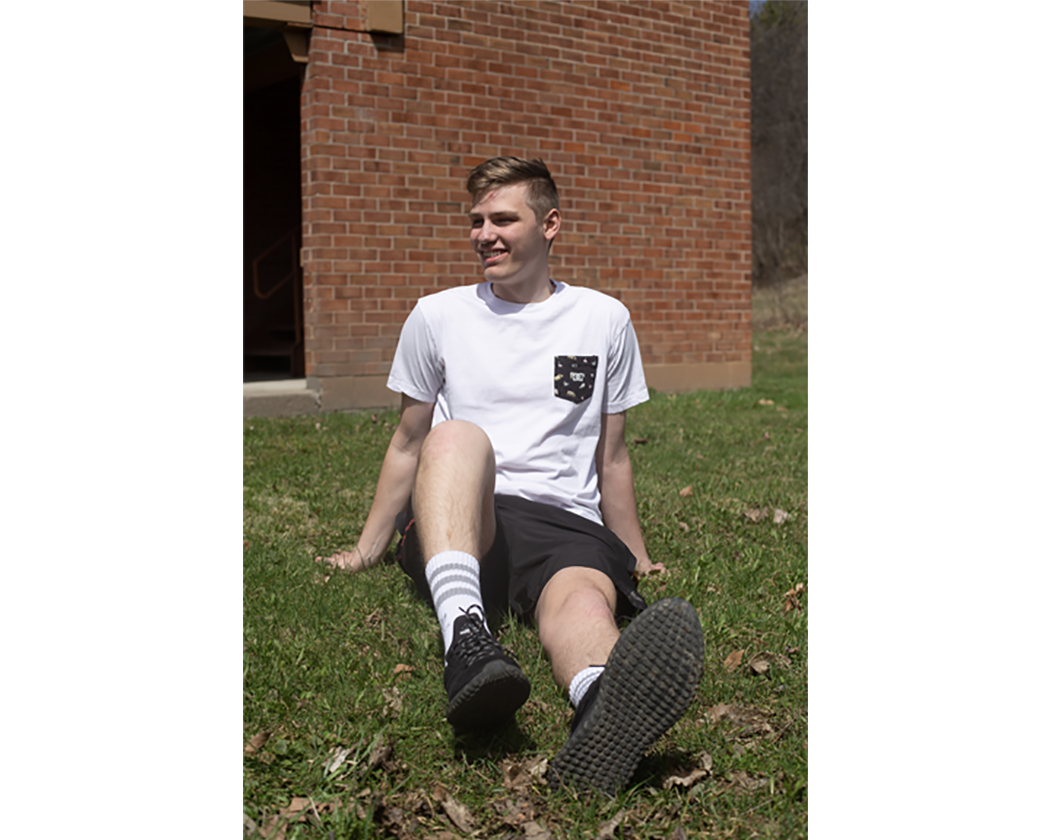 Dell’Abate has previously performed for music artists, The Chainsmokers, O.A.R. and at a Knicks-Bulls game in Madison Square Garden. Katie Reahl | Staff Photographer

“Every show to me is like a test,” Dell’Abate said. “Deejaying is all about being precise with how you mix everything, and it has to be good sonically as well as emotionally.”

Although he has found success now, it hasn’t always been this way. During high school, students mocked him and his longtime friend and fellow DJ, Will Taufield, he said.

“We were two aspiring artists following a dream, and so we would work every night ‘till morning,” Taufield said.

Dell’Abate began to slowly transition from playing at high school pep rallies to performing at clubs in New York City. He was soon opening for The Chainsmokers, O.A.R. and playing at a Knicks-Bulls game in Madison Square Garden. In his own right, Taufield has since performed with DJ greats like Alesso, and Alok, the top DJ in Brazil.

Taufield attributes Dell’Abate’s success to his boundless work ethic and his thank-you cards.

It was ultimately his drive that led Dell’Abate to reach out to Lollapalooza representatives with a portfolio of unreleased tracks. A contract was sent over once they showed interest and Dell’Abate and some Bandier professors sifted through it to make sure he was not “selling his life away.”

When Dell’Abate heard that the music festival would feature him, he only told his family and close friends.

Although Dell’Abate drew inspiration from industry magnates such as deadmau5, Dixon and Henrik Schwarz, he also drew from an unlikely source to mix in with his current Acid House-techno sound: film scores. His obsession with cinematic music began in high school when he tried to recreate music similar to film score composer, Hans Zimmer.

As fulfilling as being a DJ is, Dell’Abate described this life as a “double-edged sword.” The hardest part is that it’s a solitary profession, he said, but it’s also a personal outlet for creativity.

Dell’Abate said everything revolves around the music. The DJ currently has four singles on Spotify and numerous others on SoundCloud, and said an album is in the works.

In addition to the tracks that Dell’Abate mixes, he also creates his own videos, runs a podcast titled “Office Hours,” makes his own synthesizers and designs his albums’ artwork.

As for the near future, Dell’Abate’s dream is to play a show in Berlin, the capital of the world for techno music. He said he’s not fixated on getting signed, but is focused on spreading his music to a diverse audience.

Although Dell’Abate admitted he will continue to perfect the setlist a half hour before the music festival kicks off, he’s already thinking about what he wants to say to the crowd.

“I don’t say a lot during my sets, but I’ll probably say something cheesy like ‘What’s up Lolla 2019,’” Dell’Abate said. “I’ve always wanted to do that.”