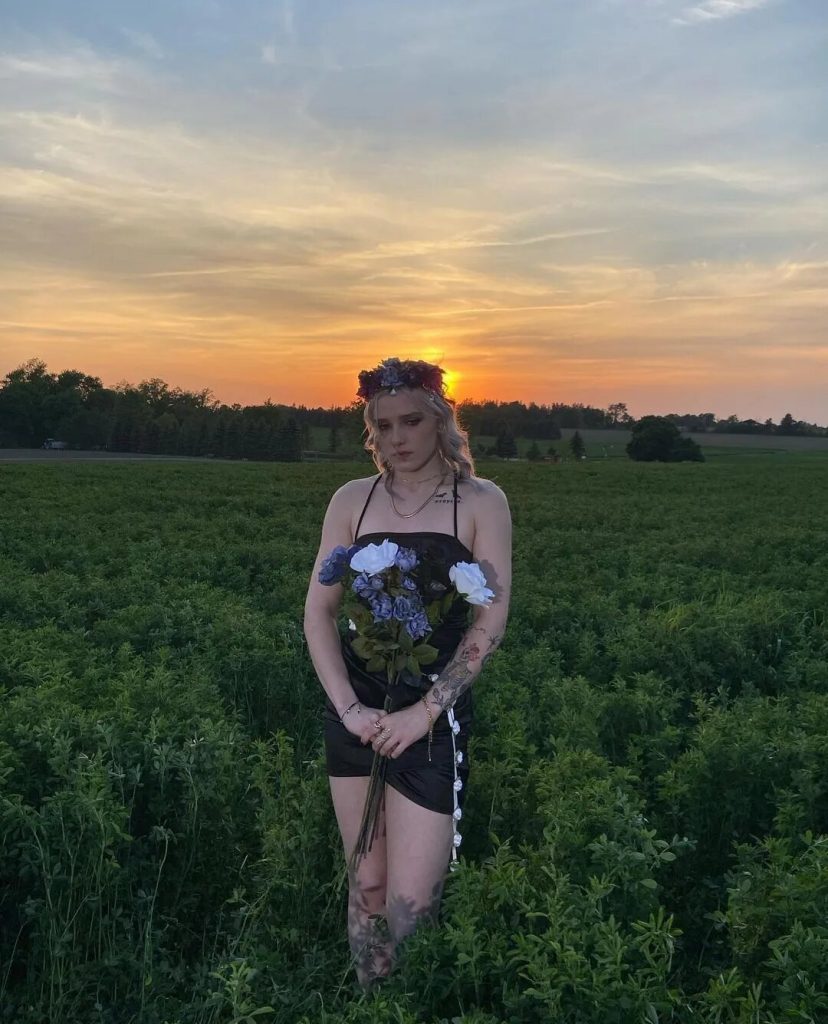 Taking a massive leap into the artistic world, Lyzzie has always held a firm passion for music – something that inspired her to become an indie-pop artist as an adult eventually. Her work is powerful, bold, and moving, inspired by the many challenges and tribulations she has faced in her own life – something that has helped her grow to become one of the hottest new artists in the world of music.

At a very young age, however, Lyzzie’s life looked very different. Until the age of eleven, she had honed her skills as a professional youth gymnast, even competing on the national stage – without a doubt, she had a true talent! However, through it all, she always retained her love for music. And, after an injury at eleven years old left her unable to perform, she found herself looking for something new to occupy her time with – and she fell into performing as a result.

Lyzzie achieved a scholarship at the School of Rock in Markham as a teen, allowing her to kickstart her music career; she also performed as the House Band’s lead singer during this time, helping further solidify her future role. She also went on to perform for numerous singing events, until she eventually began to look into the opportunities that a solo career could award her.

Undoubtedly, Lyzzie is one of the most highly qualified up-and-coming new music artists, and her passion for music comes through firmly in her work. Releasing her first single, Graveyard, has been a massive achievement for this talented young artist, and she’s already working on her first EP as well. As such, we wish her all of the best with her future singles and career aspirations, too, and we hope she’ll continue releasing great content that helps us through our own difficult times.