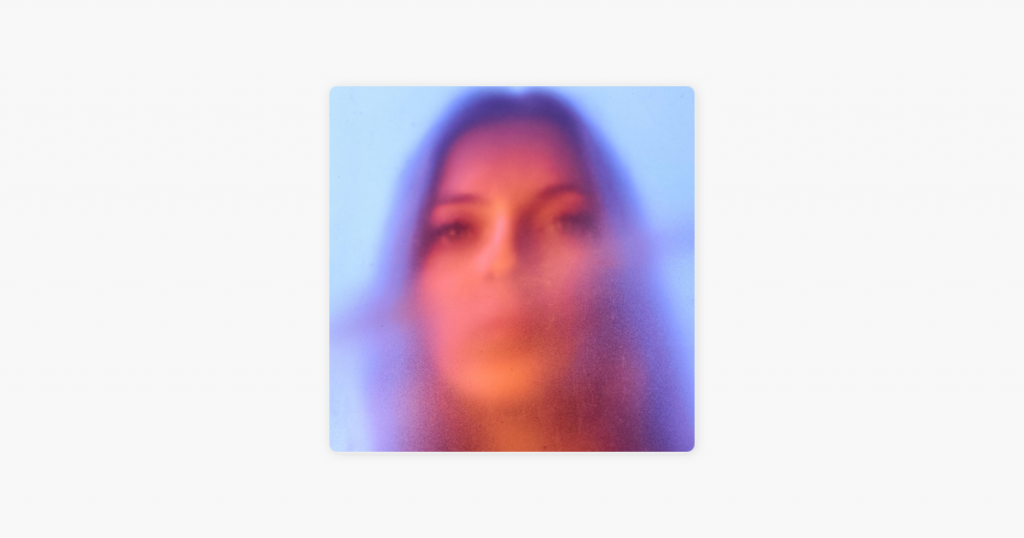 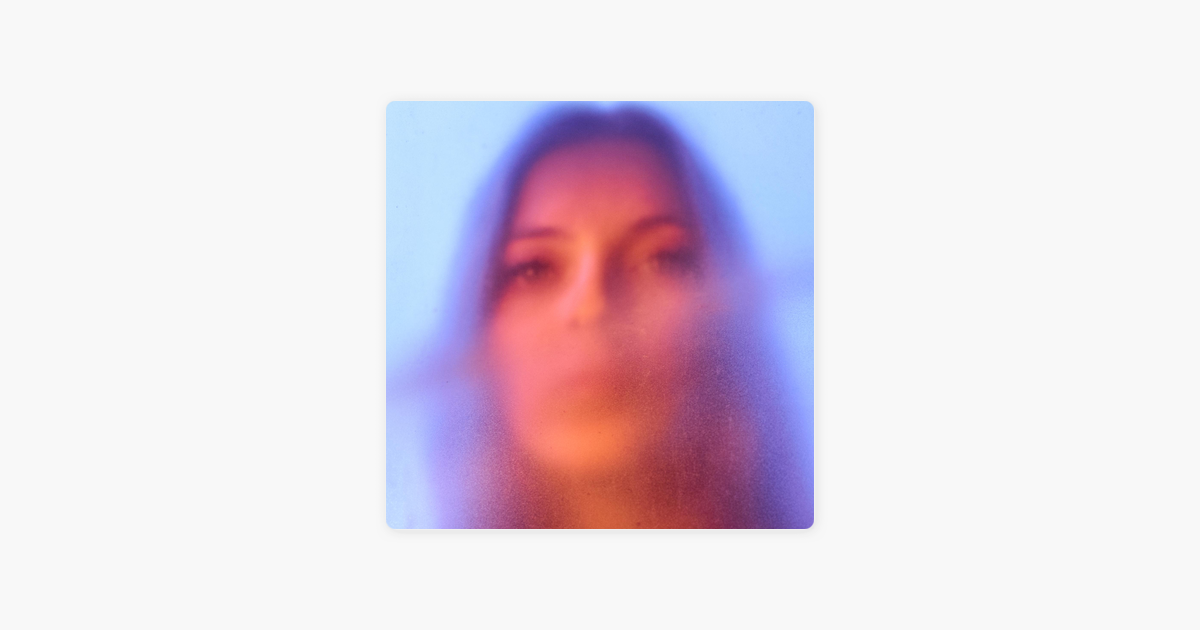 A barn just outside Woodstock, New York, can take a significant amount of credit for Jade Bird’s debut album. “I’ve written five of my singles there,” the Northumberland singer-songwriter tells Apple Music. “It belongs to the album’s producer, Simone Felice, and it is magical, absolutely. There’s a crazy dog that sits outside and doesn’t let anyone near her, and inside it’s just this big wooden space with drums in the corner and guitars on the wall. I’d go in with all this open light and feel totally free to go wherever I want.” The rootsy setting also contributed to the album’s sound: Unvarnished Americana, radiant country-pop hooks and British self-deprecation come together for a special debut. Enjoy Bird’s track-by-track guide.

“Ruins”
“It’s first because it says everything I want to say, and musically, it doesn’t really put me in a box. I wrote the song in a hotel just after my partner and I had fallen out. So I wrote this song about everything being perfect one minute and feeling like it’s in ruins the next. It’s a bit of a dramatic song, but let’s be honest: You have to be a bit dramatic to be a songwriter.”

“Lottery”
“This felt like the first one I really wrote for the record, you know. It’s a sad-happy song. Very bittersweet. As soon as I wrote the first line of the chorus, I knew I had something that was brand new for me. It was written about an ex of mine and a conversation we’d had at the Spiritual Bar in Camden about that getting-back-together-then-splitting up-and-repeating pattern that drives us all mad. This album is a lot about me trying to unmuddle the past.”

“I Get No Joy”
“This was the last one I wrote for the album, and another one from the magical barn. I had so much going on that year [2018]—phenomenal events that were sometimes a little too much to experience fully, so I ended up feeling a tiny bit numb. I’m not scared of emotions, be it good or bad, and this song forces me to be present when I sing it and acknowledge all the anxieties of life and stress and work. It sometimes affects me onstage, and I do sometimes get no joy in this place that is fantastic. Society tells us you should be happy all the time, and this song is a battle cry to tell you that sometimes you don’t.”

“Side Effects”
“My partner and I were in this dingy hotel room in LA and feeling really suffocated with everything on the road. He went for a walk and I was feeling so pent up. I got the name ‘Side Effects’ from this book I’d picked up in the South from earlier on the tour. I wrote it down and in the hotel room came up with this driving, almost Springsteen-y riff alongside this idea that running away is a side effect of love. That as soon as you fall in love with someone, you immediately want to sack everything else off and run away. When we were recording it, I really wanted that dreamy feel. Everyone thought I wanted it to be this hard rock song when we recorded it, but I wanted this spacey, dreamy feel. The guitars were so hard to get right.”

“My Motto”
“It started off life in the shower, and I didn’t actually think it’d ever actually turn into a song. It’s the track with the most pop sensibilities I think I have. I like to keep the meaning of this one a little under wraps.”

“Does Anybody Know”
“There are no bells and whistles here. I love the transition from ‘My Motto’ into this—it’s my favourite jump on the record. It was written at 3am and was very hard to record. I recorded the guitar and vocals simultaneously with this ‘click’ noise that we spent ages trying to get just right. It’s about feeling lonely in a big city.”

“Uh Huh”
“I wrote this in the same day as ‘Lottery’. I think in terms of being free in that barn, this was the exploration of the higher register of vocals that I hadn’t really gone to before—certainly not on such a high-impact chorus. I’d been listening to so much ’90s guitar music on the road—particularly Sonic Youth and a lot of noise bands—that this song became a bit of an ode to that. The narrative doesn’t have much personal meaning, it’s just a classic tale of an affair and karma. It’s a fun, tongue-in-cheek record.”

“Good at It”
“You think as a woman you’re giving the guy everything that you possibly can, but the guy always wants one thing more. And the only thing you can possibly think it could be is in the bedroom, so to speak.”

“17”
“This is a sad one. The romance around the age 17 is probably a bit overused, but I think a lot of people talk about wanting to be 17 again, whereas I thought about the vulnerability you feel at that age. I know I’m still very young, but when I was 17, my heart really did break. I love the piano and strings, and I think the key change on the middle eight makes it my favourite middle eight I’ve ever written.”

“Love Has All Been Done Before”
“I so nearly called my album ‘Love Has All Been Done Before’ as it just feels like a total memento for how I feel about everything. It’s this constant conflict between the ‘This is fantastic! You’re fantastic!’ stuff versus the ‘It’s all going to go wrong in the end’ feeling that you struggle to shift. I always introduce it live by saying, ‘Here’s the song about being doomed,’ but there’s really a lot of love in this song, too. Our drummer at the time, Kapil Trivedi from Mystery Jets, gave us this really unusual drum pattern that puts you in a trance when you’re playing it.”

“Going Gone”
“This has got quite a British sensibility. It’s the oldest song on the record—I was 14 when I wrote it and would rock out with it in pubs and clubs. That sort of British sense of humour just connected so well. I am young, and I do like to have fun, so I felt the album needed a moment of cheekiness, otherwise it’d almost be too serious and down in the depths.”

“If I Die”
“I warned you I’m melodramatic! This is the song I’m most proud of. I play it slightly differently live, but there was always something about the demo that made me cry, and I never cry at my own songs, so I felt like it must be a sign. My mum is the closest person to me in my life. She had me at 20 and we’re more like best friends. She’s always said to me—and this is quite morbid now—that if something happened to me, she wouldn’t be sticking around to go on. Which made me think that if I were to write a song to keep my mum on the earth, what would it be? I always want to try and say something that other people have said, but in a different way. This does exactly that, and that’s why it closes the album.”