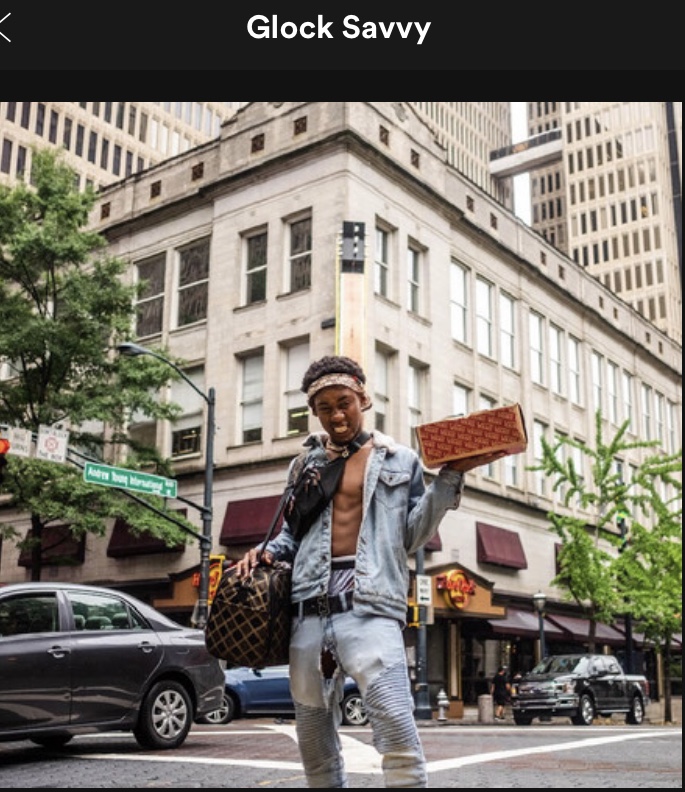 Glock Savvy is a American rapper, In 2018 he dropped his first track and official music video “How You Do That” Ft.Nuski Baby, he rose to mainstream fame in 2019 following the release of Tory Lanez “Baby”, which was A song that was originally created by Glock Savvy but Tory Lanez Stole the song and that led to Savvy gaining more notoriety.Later that same year Glock Savvy dropped his first Ep “Surprise” & included the song “Bougii”Ft.Nuskibaby,from that point on his career changed for the better & grew drastically.

In 2020 Glock Savvy released his first mixtape “Etcetera” containing his most popular song “Big Dawg” which peaked at 100,000 streams on Spotify.

In 2021 he released his most lasted single “50K” on all platforms,throughout his career,Glock Savvy has grown a major fan base & it seem like this young talented artist isn’t giving up no time soon.