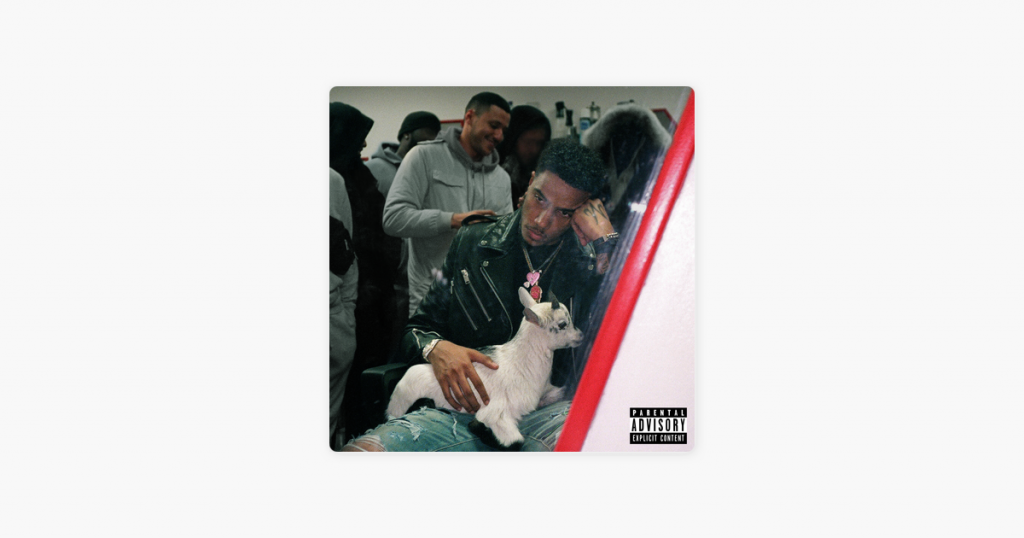 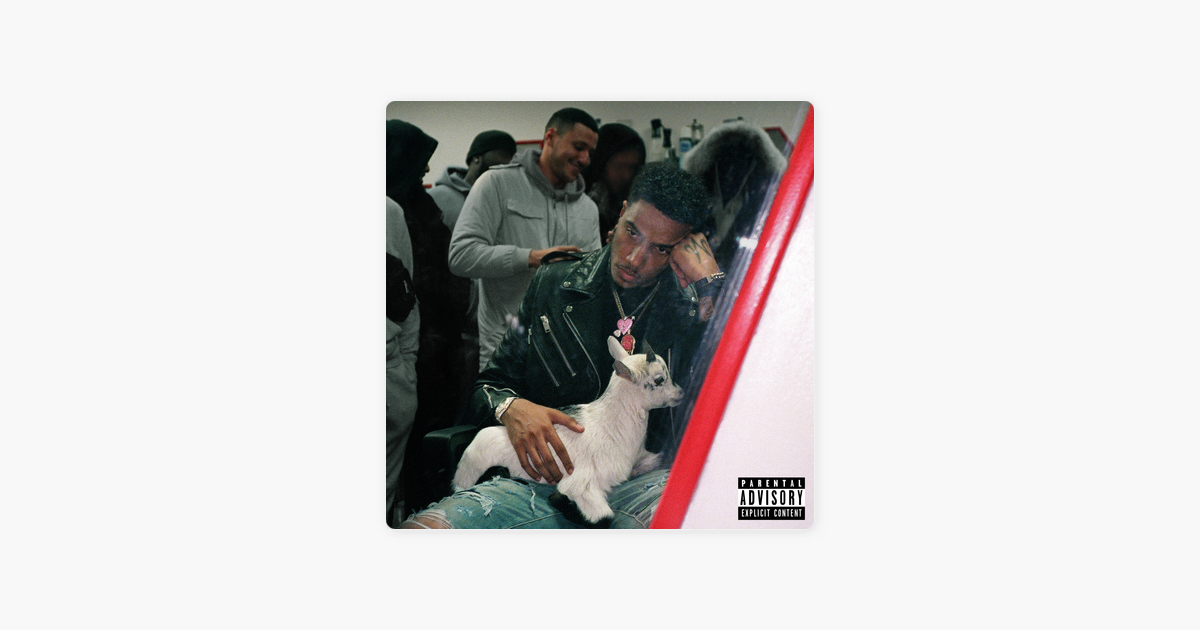 AJ Tracey knew his own mind when approaching his long-anticipated debut album. “I’m versatile and I do what I want,” the West Londoner tells Apple Music. “If people don’t want me to branch out and try new things, they need to not listen to my music.” The album is a confident flexing of diverse creative muscles—embracing grime, garage, dancehall and, in an unexpected twist, country. He’s been one of UK rap’s golden boys since earning his spurs across a raft of EPs, and this delivers on that promise. Join Tracey for his track-by-track guide to the album.

“Plan B”
“This is the oldest track on the album. I made it around two years ago in New York. I was doing sessions for the sake of doing sessions—just to kill some time. I’d recently found success and I was in a bit of a weird space emotionally. I felt lonely and alienated. I was just experiencing success and money, so that all kinda locked into the track and I thought, ‘I need to save this one for my album.’”

“Jackpot”
“I’ve been a fan of Maaly Raw from before I was known. I used to listen to his productions on Lil Uzi Vert. I told my manager, ‘I’m a big fan of this guy, can you get in contact?’ Obviously because I don’t have a label, we can’t just hit up the machine and be like, ‘Yo, can you plug us in with this guy?’. It had to happen more organically, which I really prefer, so it’s a blessing.”

“Rina”
“I don’t know about writing love songs; this is the closest I will ever get. This was my first girlfriend—she’s a really respectful girl, so she doesn’t really like the image I’m portraying of her. That’s why I used a pseudonym—Rina’s not her real name. But I know what that’s about.”

“Wifey Riddim 3”
“This track is tongue-in-cheek. I didn’t want to do the same pattern I’d done last time and copy the other two ‘Wifey Riddim’ tracks. I’ve never done a song with Steel Banglez, so I thought, ‘Let me just jump in the studio and see what we can make on this topic.’”

“Double C’s”
“The original name for this track was ‘Chanel’, but it’s such an obvious name, and I’m not really the one to use obvious names. In the rap community, if you’re wearing Chanel, you call it Double C’s. This song’s really just me popping my s***. I’m saying how my life is now, and like it or lump it, this is how it is. I also tell my head teacher to go f*** himself, and I know when all the kids from my school hear that they’re going to love it.”

“Country Star”
“This beat is a perfect fusion of country (obviously the guitars) and drill (the drum pattern). I don’t want to sound too gassed, but in my opinion, I’m definitely one of the best-sounding with drill. A lot of people want to hear ‘Packages’ AJ [his 2016 single]. I’ll give you a tiny bit of what you want and I’ll sit on the drill drum band, but since I’m a country star now, I gotta still use guitars.”

“Psych Out!”
“My mum asked me, ‘Why do you always make aggressive music?’ It’s kinda true, so I wanted to try new things. I don’t think I’m a singer, but it sounded all right.”

“Butterflies” (feat. Not3s)
“The only thing that tainted the success of this track was people calling it Afro swing. Not everything that sounds tropical influenced is Afro swing. I’m from Trinidad, and this is definitely a dancehall-influenced track. I love African music but I’m not African, so it would be cheeky of me to make African music. This is a UK take on dancehall.”

“Necklace” (feat. Jay Critch)
“Jay Critch and me will be in the studio, getting drunk, getting high, someone will put the beat on and one of us will say, ‘I’ve got something for this.’ It’s kinda like football, when it goes to a penalty shootout: Not necessarily the person who’s best at striking will go first at the penalty. It’s whoever feels confident enough in the moment.”

“Prada Me”
“I heard someone say ‘Prada Me’ and I thought, ‘That’s a fire little phrase, let me use that.’ I love using little fire things I find in life. That one I just used to big up my mum a little bit.”

“Ladbroke Grove”
“I think for UK people, garage is the ultimate feel-good music. It’s nostalgic. My favourite of all time is Sweet Female Attitude’s ‘Flowers’—this track is heavily influenced by that. There’s also a Jorja Smith sample on the vocal. I’ve known her for a while, and it’s really cool that we’ve both come a long way. I don’t really use female vocalists much, but she’s one of my favourite vocalists.”

“Doing It”
“Of all the tracks on the album, it’s very easy for me to make a song like ‘Doing It’. It’s basically just me saying, ‘No one can put me down. This is me. I’m proud of my achievements.’ It’s just me beating my chest.”

“Nothing But Net” (feat. Giggs)
“Giggs, what a legend. I’ve been listening to him since I was a little kid. He had me under pressure, I’m not gonna lie. The verse he gave me, I was just like, ‘That’s one of the best Giggs verses I’ve heard.’ I’ll be honest with you, my first verse isn’t the one that’s on the track now, because I heard his and had to go back to the drawing board. He texted me like, ‘We’re not gonna talk about that verse change you did.’”

“Horror Flick”
“The first part of the album is just rap, basically. Then the middle part is quite experimental. For me as a rapper, experimental is always going to be singing. Then the end bit here is darker, more aggressive and fast-paced.”